In the latest “war” Vietnam is fighting with China, the target is the boundary lines of the South China Sea Map, specifically for phones and cars using mobile navigation apps. Vietnam has fought these territorial lines by sporting t-shirts and also by depicting the disputed area in a movie. Hanoi has plans to inspect pre-installed navigation apps on Chinese smartphones, such as Xiaomi and Huawei, to ensure these maps do not include China’s controversial “nine-dash line.” Vietnam has also been excluding models of Chinese cars for sale that include navigation apps showing the contentious line.

Recently, officials stated at a press conference they were ordering businesses and universities to increase their inspections to ensure products containing the map do not make it into Vietnam. This was due to the offending line found in an imported textbook. Vietnam’s deputy trade minister stated customs agents had been ordered to inspect maps and software in imported cars carefully. Hanteng Autos, a Chinese automaker, saw seven of its car models impounded by Vietnam not long ago due to the usage of the disputed map. Additionally, a local Volkswagen distributor found themselves in trouble for displaying a model using one of these maps. 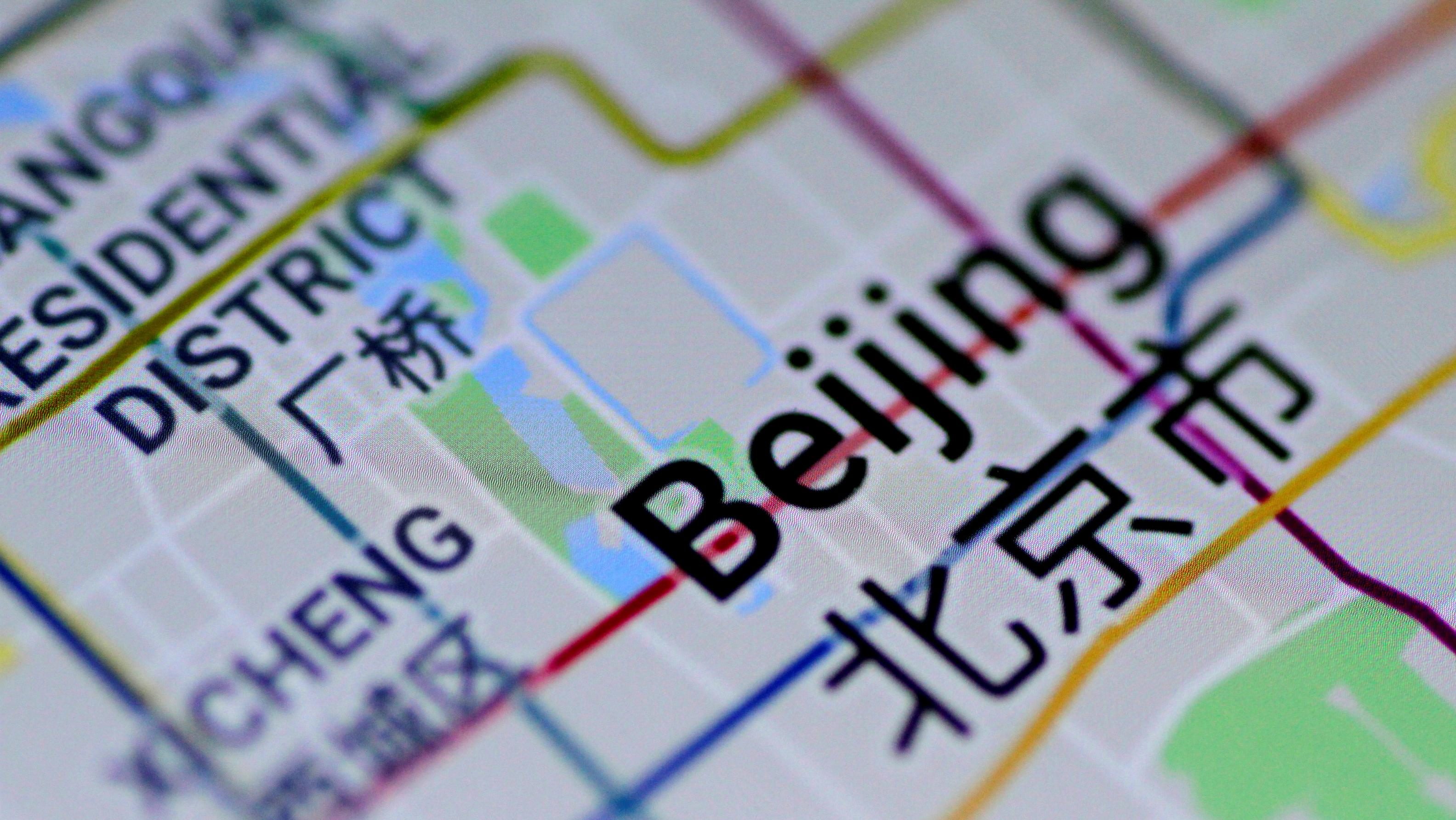