In a news briefing held on Wednesday, United Nations spokesman Stephane Dujarric announced that the head of the U.N. agency for Palestinian refugees, Pierre Krahenbuhl, informed the secretary-general that he was resigning, effective immediately. Before this, the U.N. had announced Krahenbuhl had been put on administrative leave and replaced on an interim basis by the agency’s acting deputy chief Christian Saunders.

U.N. investigators have been investigating allegations made in a confidential report that alleges mismanagement and abuses of authority at high levels of the U.N. agency. The report contains “credible and corroborated” allegations of serious ethical abuses, including ones involving Krahenbuhl. According to a separate statement from U.N. headquarters, Secretary-General Antonio Guterres said early findings show no “fraud or misappropriation of operational funds” by Krahenbuhl. However, the report includes managerial issues needing to be addressed. The report also contains allegations regarding senior management engaging in “sexual misconduct, nepotism, retaliation, discrimination and other abuses of authority, for personal gain, to suppress legitimate dissent, and to otherwise achieve their personal objectives.” The report also contains additional allegations of Krahenbuhl being romantically involved with a colleague who was appointed in 2015 to a newly created position of senior advisor after an extreme fast-track process. 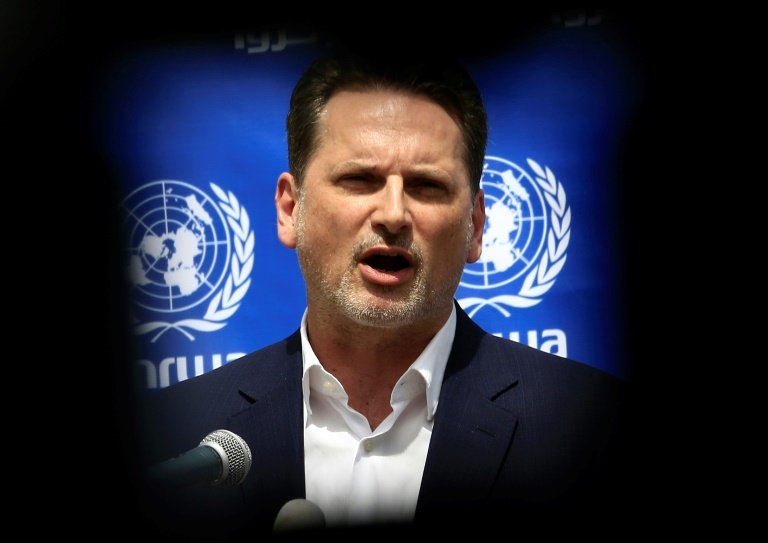