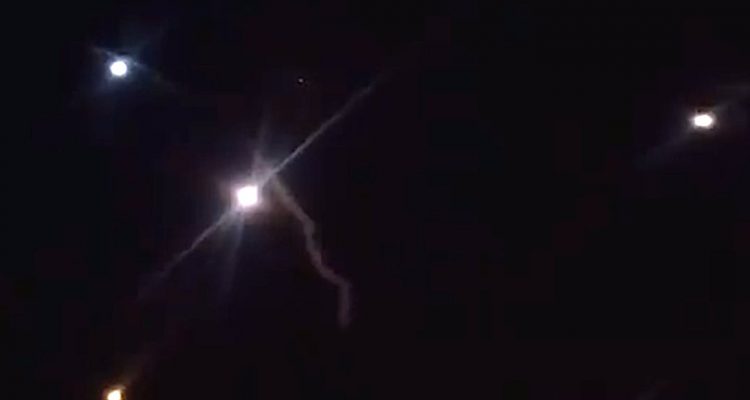 Last night saw Iran retaliating against the U.S. for the killing of Iranian major general Qasem Soleimani by firing a series of ballistic missiles at two Iraqi military bases housing U.S. troops. This is Iran’s most direct attack on America since the 1979 Iranian hostage crisis, as they normally hide their attacks via an ally or proxy, this time the attack was carried out directly by the Iranian military.

Iranian media were reporting casualties at the bases in the immediate aftermath of the missile launches, however, both Iraqi and U.S. officials have denied this. Shortly after the missile strikes President Trump tweeted that “All is well!!”, adding “So far, so good” as they assessed casualties.

All is well! Missiles launched from Iran at two military bases located in Iraq. Assessment of casualties & damages taking place now. So far, so good! We have the most powerful and well equipped military anywhere in the world, by far! I will be making a statement tomorrow morning.

Meanwhile, shortly before the President tweeted, Iran’s foreign minister sent a tweet stating that Tehran did “not seek escalation” but would defend itself from further aggression.

Adding to the chaos, a Ukrainian airplane crashed outside Tehran killing all on board. The plane took off from Imam Khomeini International Airport and crashed not long after. Mechanical faults are suspected to be the cause of the crash.

Iran’s Revolutionary guard issued a warning to the U.S. and all of its regional allies from retaliating. They gave a statement to the Iranian news agency IRNA saying:

“We are warning all American allies, who gave their bases to its terrorist army, that any territory that is the starting point of aggressive acts against Iran will be targeted.”

President Trump commented further this morning with this statement to the press:

"As long as I am President of the United States, Iran will never be allowed to have a nuclear weapon." pic.twitter.com/7lzGY5fWz3

Prayer Alert: Word Of The Lord Over Iran And Iraq

Cindy Jacobs shares a word of the Lord regarding Iran and Iraq. She refers to...More