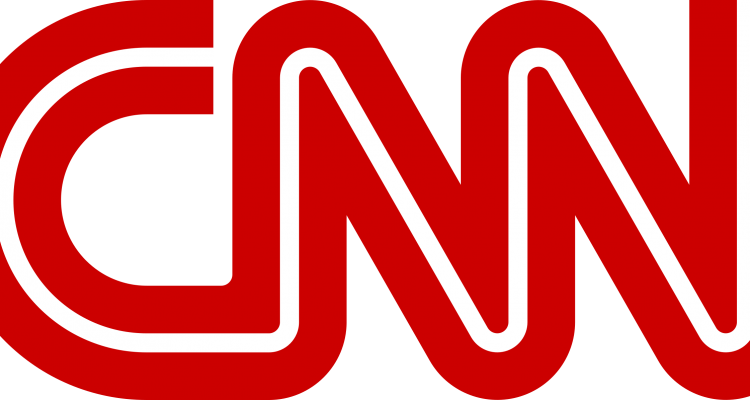 CNN has reportedly offered a settlement to Covington teen, Nick Sandmann, after he sued the network for smearing him last year. Fox 19 reports that “CNN agreed Tuesday to settle a lawsuit with Covington Catholic student Nick Sandmann. The amount of the settlement was not made public during a hearing at the federal courthouse in Covington.”

Sandmann has also lodged lawsuits against NBC Universal and The Washington post, each for over $250 million or over and is also considering suing the owners of The Enquirer, Gannett.

Last year Sandmann attorneys Lin Wood and Todd McMurty filed a $275 million lawsuit against CNN in March 2019 in the U.S. District Court for the Eastern District of Kentucky.

In a separate interview on Fox News last year, McMurty said “Well, what CNN’s tagline is facts first. And what we believe their reporting was in this circumstance was lies first; cover up second, and facts not yet determined by that organization. So the difference between this lawsuit and the other lawsuit that we have filed is that CNN is a very significant media organization with a much broader reach than say the Washington Post. It has a Twitter followers of 41 million people. It published four videos. Nine online articles that were tweeted out. So that’s millions and millions and millions of repetitions of the lies and falsehoods that CNN spread.”

We’ll update this story further as we get more information but it’s fantastic to see that the people responsible for smearing this young man are finally paying for their bad decisions.

Several polls, including one from Quinnipiac, that have come out in recent days, are showing...More