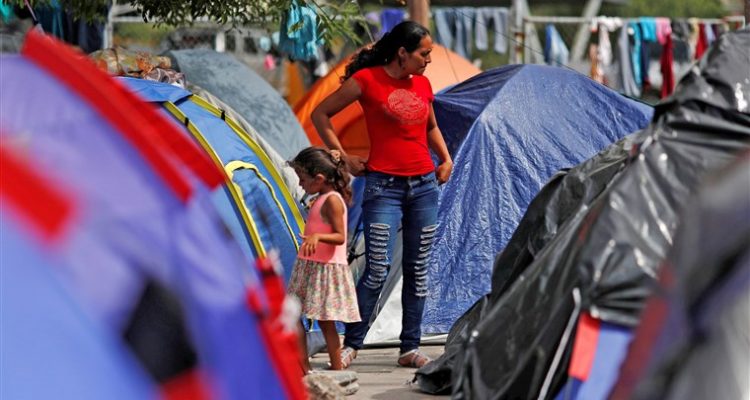 Democrats on the House Judiciary Committee have announced a new investigation into President Trump’s Migrant Protection Protocol (MPP). The program, also referred to as the “Remain in Mexico MPP” has been called into question by several democratic members who dubbed it dangerous and legally dubious. These same members have also requested that the Department of Homeland Security hand over multiple documents and stats so they can move their investigation forward into its effects.

In the letter sent to DHS the Democrats state:

“We write to renew our objections to the ‘Migrant Protection Protocols’ (MPP), as we continue to question the policy’s legality and remain deeply concerned about its impact on vulnerable populations. We strongly believe that MPP is a dangerously flawed policy that threatens the health and safety of legitimate asylum seekers — including women, children, and families — and should be abandoned.”

California Rep. Zoe Lofgren and New York Rep. Jerrold Nadler signed the letter, while six other Democrats were involved in the announcement.

The Remain in Mexico plan was initially launched in early 2019 to help stem the flow of the migrant caravans causing the Southern border crisis.

Now, any foreign national who reaches the US-Mexico border must wait out the full process in Mexico, in part to cut down on ‘catch and release’ by Border Patrol. Before the policy was instituted, if Border Patrol apprehended a foreign national they were released into the country with the promise they return for their court date.

Currently, there are an estimated 50,000 people being processed through the Remain in Mexico program, with the vast majority so far not having won their cases. This confirms what President Trump said when he first instituted the program – that the majority of the asylum cases were dubious.

Most senior administration officials in Customs and Border Protection and DHS credit the policy as having stemmed the flow and having brought integrity back into the U.S. immigration system. The Democrats don’t see it the same way – they’re enraged that the program is forcing migrants to live in squalid and dangerous conditions in Mexico.

The committee Democrats have requested the information no later than January 30th.

President Trump's team has not been idle while the Democrats impeachment circus drags on. The...More

Friends, we need to see this. The moment the free press stops speaking as a...More