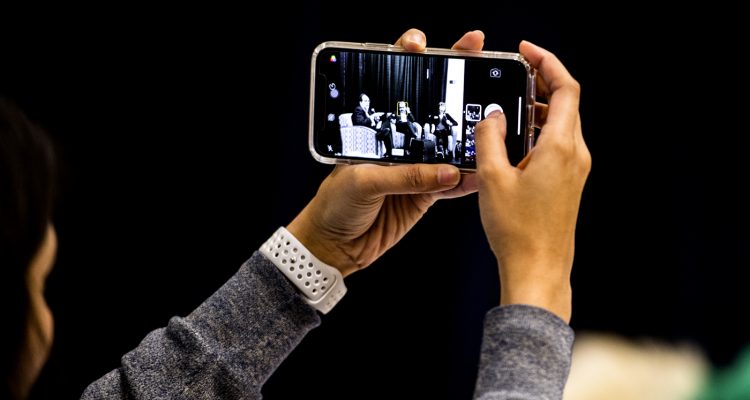 Project Veritas, founded by James O’Keefe, released Part 1 of their newest exposè, their investigation into the Sanders campaign. In Part 1, Sanders’ Iowan field organizer Kyle Jurek, can be heard endorsing political violence: “I’m an Anarcho-communist…I’m as far left as you can possibly get. There’s a lot of me’s in the Bernie campaign.”

An undercover investigator with Project Veritas recorded several conversations with Jurek, where he not only endorses violence, he talks about communist gulags as “re-education” centers and their intentions. “That was the intention of gulags…remove people that were like, insidious to the state from the state…you guys are all causing problems…working against revolution…we’re going to remove you…learn the f**king value of being a comrade.”
Jurek also threatened that “Milwaukee will burn” and domestic terrorism if Sanders doesn’t get the DNC nomination.

Everyone watching #DemDebate should see this.

Bernie “free education” policies to “teach you how to not be a f**king nazi”; 'There is a reason Stalin had Gulags'; 'Expect violent reaction' for speech. If Bernie doesn't get nomination "Milwaukee will burn"pic.twitter.com/Koh6UTibbe

Yesterday’s video was widely covered in conservative media and received millions of views, while #KyleJurek was found to be trending on Twitter. Even though regular mainstream media was silent for the most part, by Wednesday, Twitter accounts for several of the Sanders’ Iowa staff had been notably “locked down.” 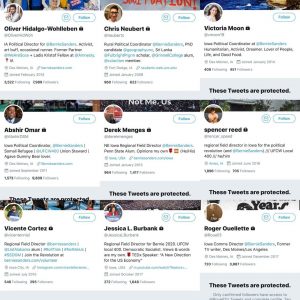 In an attempt at damage control, IA State Director for Bernie Sanders Misty Rebik, posted her response to Jurek’s incendiary video calling it “political gossip.” O’Keefe responded by saying the statements made by Jurek, which included the “conspiracy to commit violence, praise of Soviet Gulags,” and Jurek’s quote, “there are things more important than the rule of law” was not in fact, gossip. 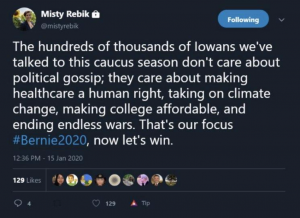