Abd Al-Hamid Al-Hamshari writer for the Jordanian newspaper Al-Dustour wrote an article near the end of September claiming the September 11 attacks were planned by the United States National Security Council. Al-Hamshari’s claim was based according to the Middle East Media Research Institute (MEMRI) stating the attack was to prevent the rise of an Arab power in the Middle East which would compete with America.

Al-Hamshari wrote that since 9/11, the “US has brought chaos upon the Middle East region, claiming that it created Al-Qaeda and ISIS to serve the interests of Israel.” He also said the United States was building up a “Zionist entity state” in order to give Israel opportunities to balance out the occupied Palestinian Territories and also building up Jewish homes at the expense of Palestinians.

He also accused the United States of planning and excuting the 9/11 event so that blame would instead fall on Arabs and Muslims. 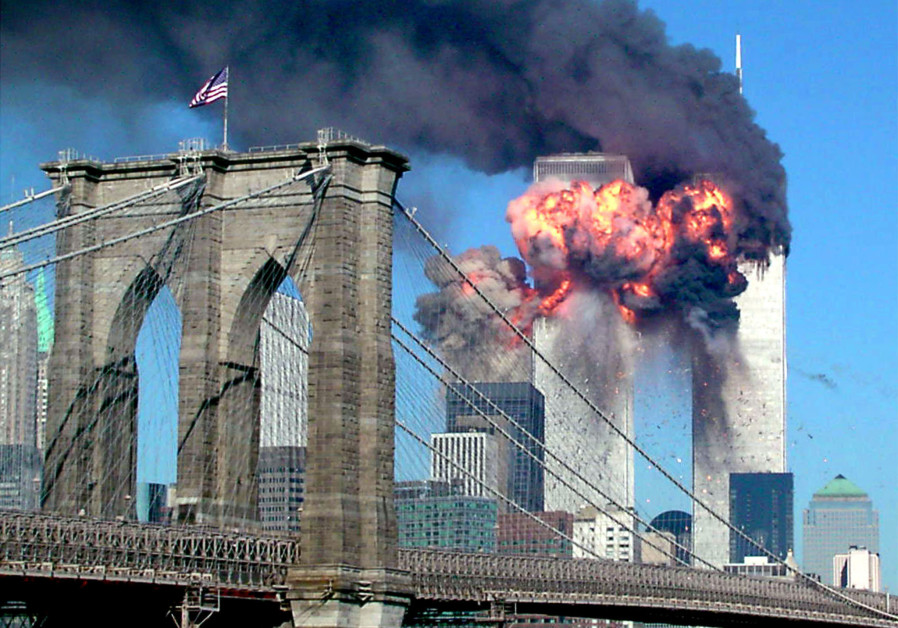 No Comments on "Jordanian Columnist Claims 9/11 Planned By U.S. To Benefit Israel"