A second intelligence official who was allegedly alarmed by President Trump’s dealings with Ukraine was reportedly considering whether to file a complaint. This was according to an article released by the New York Times on October 4th. Similar to the first whistleblower, this person is apparently trying to advance their agenda outside the parameters provided by federal law. 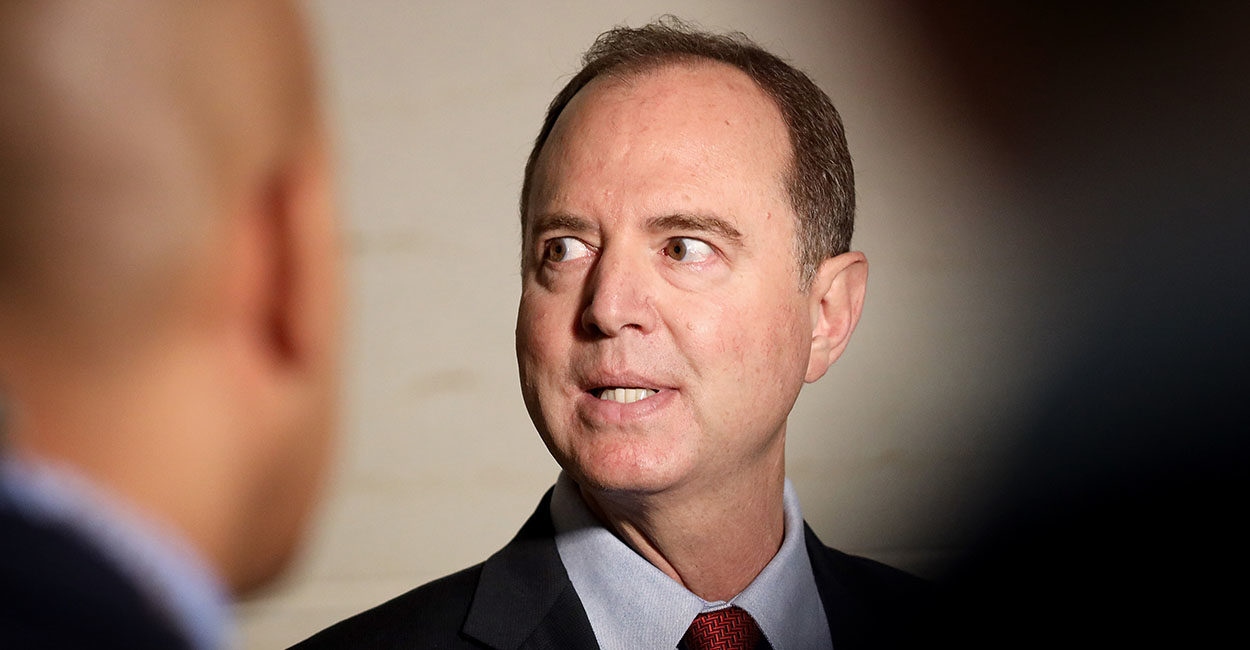 No Comments on "They Aren’t Whistleblowers. They’re Double Agents."