In Kentucky, a legal warning was prompted from the Rutherford Institute over an order by Kentucky state regulators. The order was issued to a Christian ministry demanding they stop giving eyeglasses to the homeless to help them acquire employment. The warning from the Rutherford Institute argues the order violates the ministry’s constitutional religious rights. Their notice requests that the state boards of Optometric Examiners and Ophthalmic Dispensers issue a confirmation in writing to show they will stop demanding that the ministry (Kendall Optometry) meet state licensure requirements.

Rutherford Institute’s President John Whitehead, referred to religious freedom, citing the First Amendment in a letter sent to the State’s regulators. Whitehead criticized stating the government opted to turn a blind eye to the ministry’s impact on the community. Additionally, he pointed out the ministry’s efforts to improve the lives of the homeless and acquire a job, and allows them to become productive citizens no longer dependent on the state. 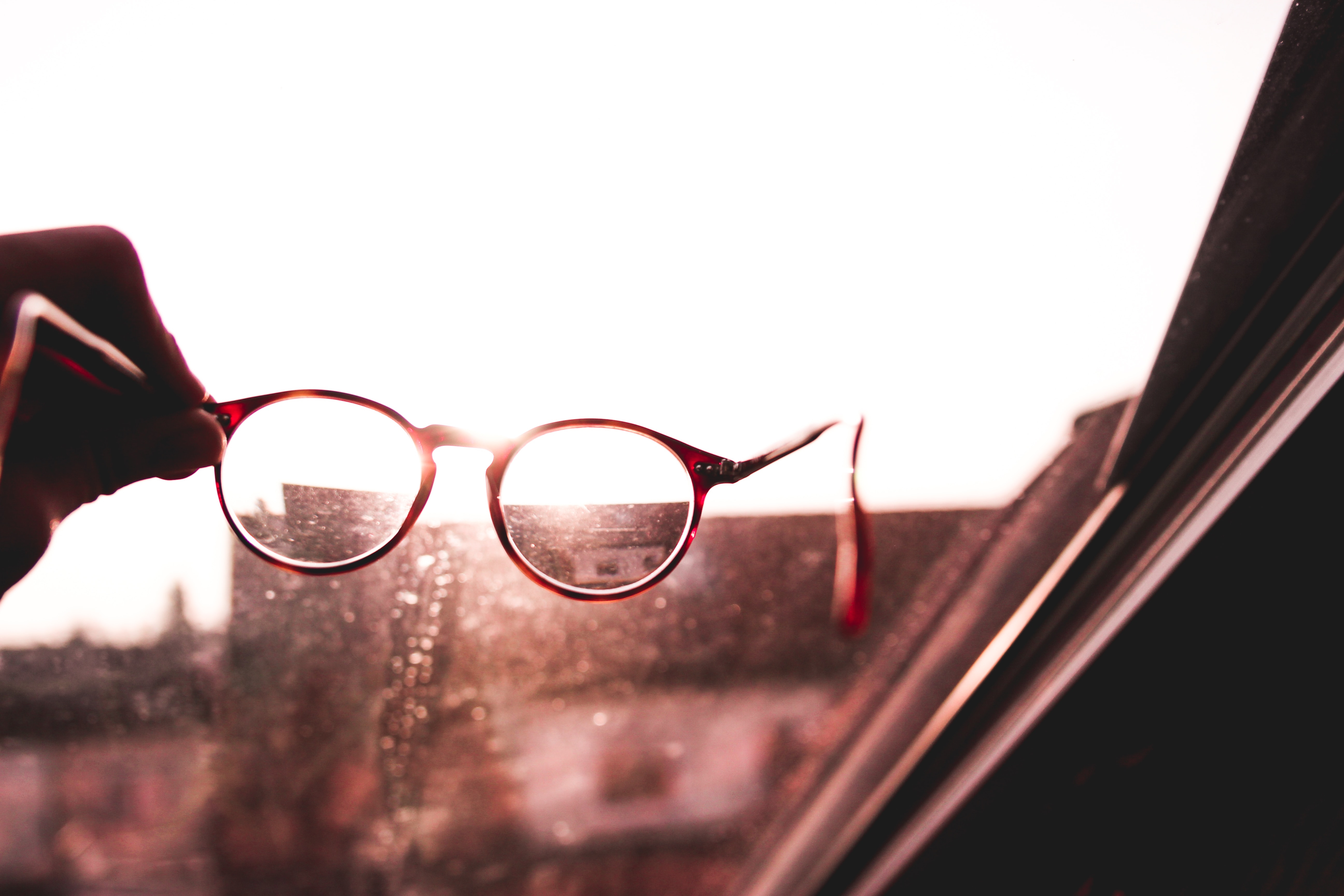