Recent remarks made from an excited Rep. Ilhan Omar in response to a Minnesota campaign rally for Bernie Sanders running for President — and an admitted socialist known for sympathizing with communists. She stated she was excited at the possibility of a Sander’s presidency as he would “fight against Western imperialism.” She spoke towards the end of her speech, which lasted around 20 minutes, referring to herself as a refugee who had escaped persecution and war as a child. She talked about being honored to stand with the son of a Jewish refugee who survived genocide.

Omar, acknowledging pain and suffering as personal for both of them, she stated: “The fight for human rights is undeniable and when we recognize injustices of the past and present – whether it is genocide against Jewish people, Armenians, or Rwandans, or Bosnians, or Native Americans, or more – we recognize, we realize that that recognition isn’t about punishing our political foes, but leading within a moral obligation. I am beyond honored and excited for a president that will fight against Western imperialism and fight for a just world … I am excited for president Bernie Sanders.”
Western imperialism is typically non-communist states in Europe and North America, countries which were founded by Judeo-Christian values, and the dominant economic system in place is capitalism. 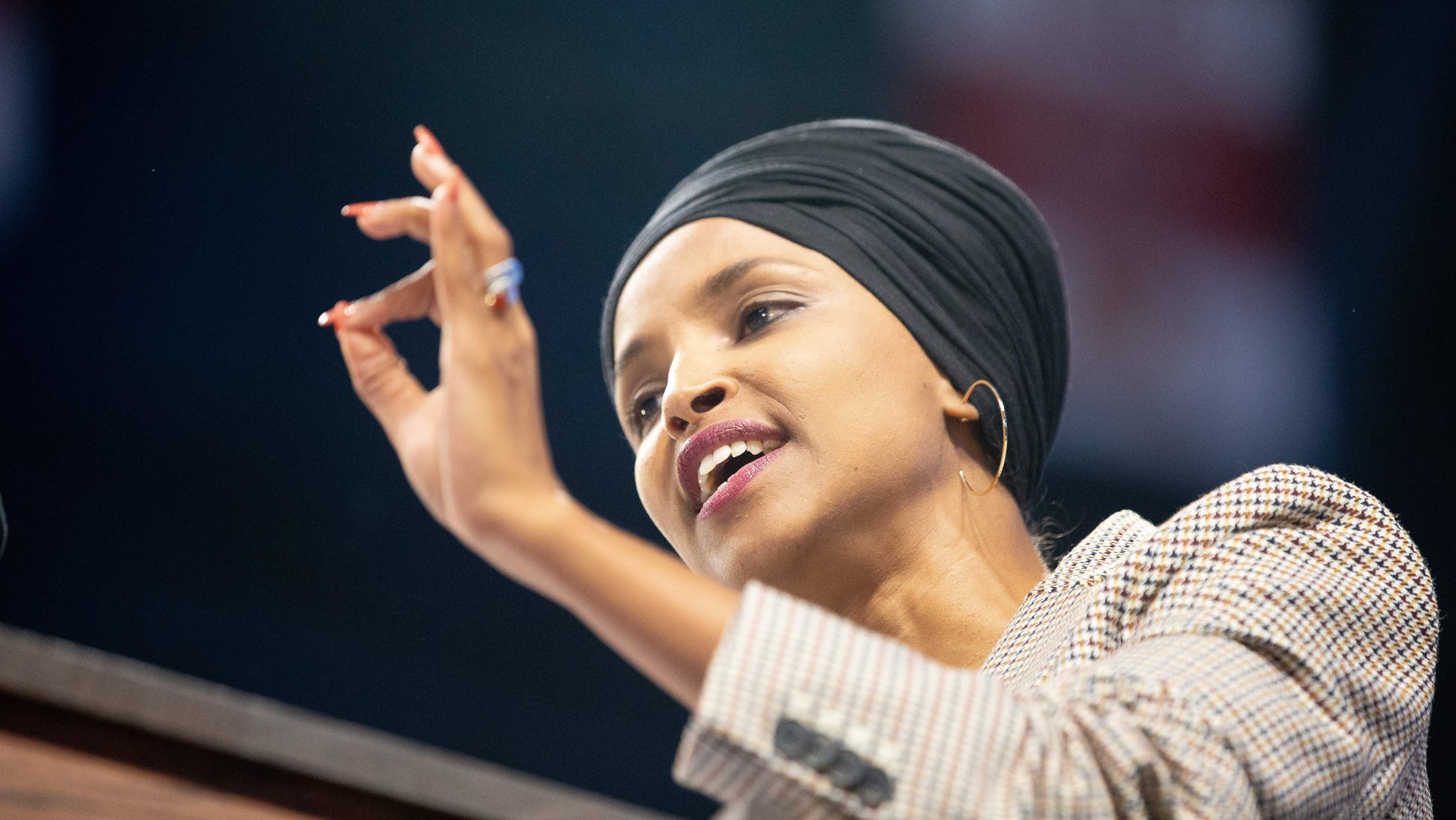 Source: Omar: Bernie Will ‘Fight Against Western Imperialism.’ Here’s What That Could Mean. | The Daily Wire

No Comments on "Omar: Bernie Will ‘Fight Against Western Imperialism.’ Here’s What That Could Mean."