In an interview with CBN, prophetic voice, Shawn Bolz, shared his observations when he and his wife, Cherie, attended a Kanye West Sunday Service concert, in Los Angeles. He described the concert as a “hybrid of a Gospel Choir concert and a Billy Graham type of outreach.” He also wrote an article published by CBN addressing Kanye’s very public life and more.

Bolz celebrates the return of a prodigal — while at the same time recognizing that there are some genuine challenges, “…Knowing that he is in an industry that literally is adversarial to Christianity in many ways made us really want to pray for him even more. He is at the beginning of his journey, and it can go many ways depending on who he gives access to. He needs spiritual mentors and fathers, but thank God some of the team we met who are around him are great spiritual voices…”.

At the end of the concert, Bolz attended, he witnessed an altar call where an estimated 2,000 concert-goers accepted Christ, calling it a game-changer for gospel outreaches. 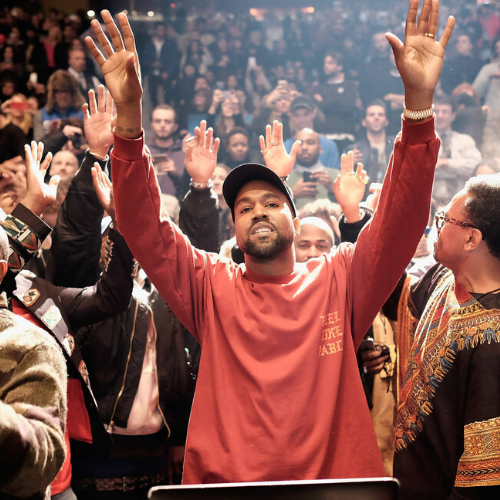 From the archive! Lance Wallnau spends a few moments going over exactly what the 7...More

No Comments on "2,000 Choose Christ At Kanye Concert: Prophetic Minister Calls It A Game-Changer For Gospel Outreach"