In an op-ed article written by Stephen M. Flatow, he states that Presidential Candidate, Bernies Sanders is dishonoring Yitzchak Rabin. Sanders described the Palestinian Arabs as ‘crushed under a military occupation.’ That occupation had ended in 1995 when the Oslo Accords were signed by Rabin. In fact, Rabin made the riskiest concessions of Israeli territory in their history when giving the Palestinian Authority control of areas where 98% of the Palestinian Arabs live.

According to Bernie Sanders, however, it seems that he does not believe this ever happened.

Sanders, who recently wrote an article in the Jewish Currents magazine, stated that the “Palestinian people are crushed underneath a military occupation now over a half-century old,” while pointing out that this created a daily reality of pain, humiliation, and resentment. Sanders declared that the time has come to end the occupation. 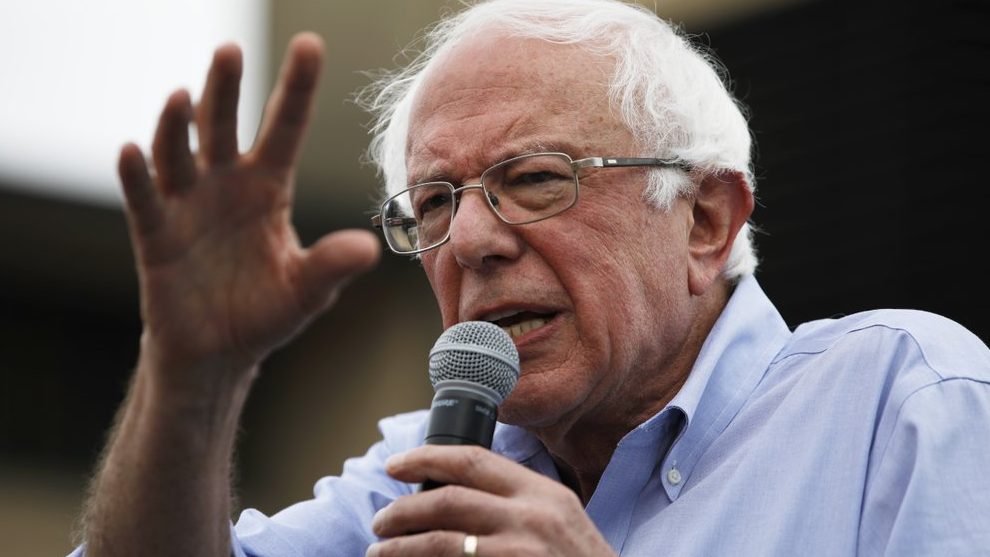 No Comments on "Sanders Slanders Rabin"