Amie Rogers shares a prophetic word the Lord spoke to her, which contrasts between what has been and what He has planned. She shares how He’s been showing her all He is redeeming, restoring, and renewing over our current generation, past generations, and how this relates to the new decade we’ve entered: The Roaring ’20s! 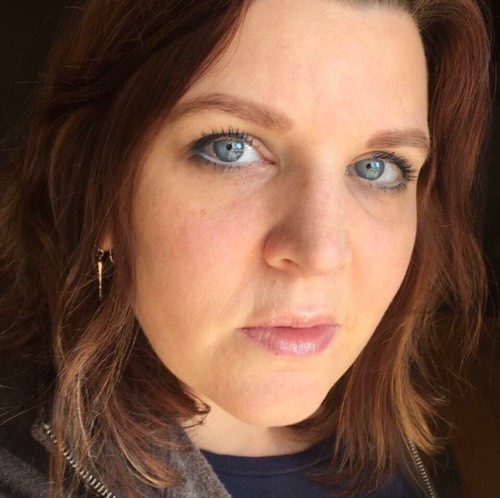 The Lord has been speaking to me in contrast between what has been and what He has planned; showing me all He is redeeming, restoring and renewing over our current generation, past generations and future generations.

“May the Lord, the God of your ancestors, increase you a thousand times and bless you as He has promised!” (Deut. 1:11 NIV)

As the Lord has continually spoken this Scripture to me over this past year, He has been revealing more and more of what He is speaking right now, in order to prepare and set the stage for all that is going to begin to unfold. In these conversations, He has been reminding me of the history of one hundred years ago, back to the year and decade of 1920.

This year, this decade of the 20s, was the very first decade to be given a nickname “Roaring 20s.” It was a decade of prosperity, but also one of dissipation (wastefulness, self indulgence). Culture experienced massive growth in cities, consumerism and entertainment, and had a “revolution in morals and manners” which was seen as liberation from past restrictions.

The dark underbelly was a “cultural civil war” and the Church became a loud voice over many social issues including Darwin’s theory of evolution. There was a push from a united fundamentalists group introducing, into many state legislatures, anti-evolution bills, with the first one passing into law in the state of Tennessee. After a teacher violated this law in 1925, it then began the discussion of what we now know, in the United States, as the separation of church and state.

There was yet another loud voice in the year 1920. This voice was so astounding and magnetic, stadiums all across America were at maximum capacity and overflowing with people wanting to see and hear a woman speak. This woman was Evangelist Aimee Semple McPherson. She was overflowing stadiums at a time when women were not given a voice.

Source: The Great Overturn! Welcome To The Roaring 20s! | The Elijah List

No Comments on "The Great Overturn! Welcome To The Roaring 20s!"