Dr. Francis Myles, a pastor, and author, was interviewed on Jim Bakker’s show recently. He shared a vision he’d had of President Trump and a bloodied scapegoat and explained its meaning. He also stated that intercessors must approach this election season differently, and the necessity of having divine strategies. 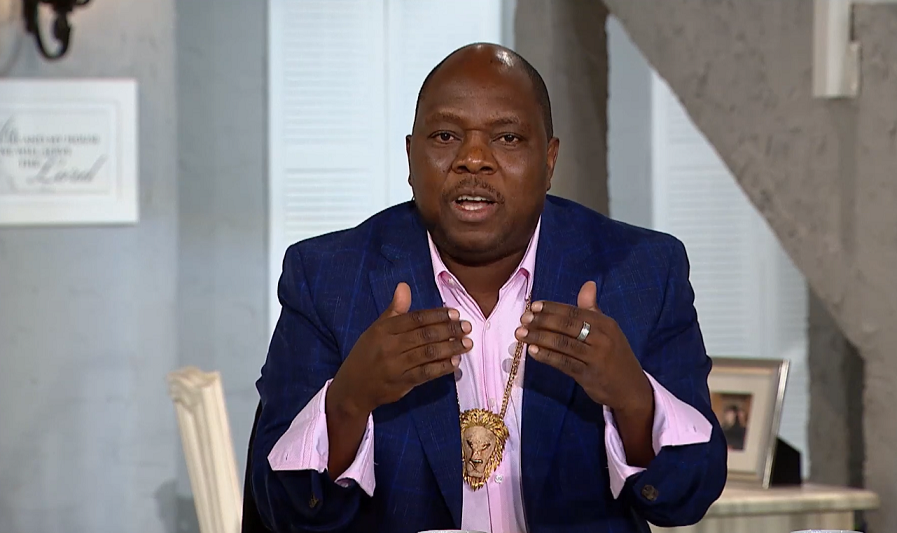 “The Lord said to me, ‘See this goat?'” Myles says. “I say yes. He said to me, he says, ‘This strategy that the enemy’s about to use against Trump to stop him from having another four years is a double-edged strategy,’ he says, ‘because this time, it’s coming from the underworld and from the political establishment.’ I said, ‘What do you mean?’ He said to me, ‘A sacrifice has been made in the demonic world, and the new strategy is going to be to make Donald Trump bloody—the bloodiest president in American history.’ But how Lord? He says, ‘They are going to make the scapegoat for every bloodshed that happens in America ’til 2020.’

“So look at the goat. He’s bloodied, but it’s not his blood. It has been put on him by those who want to make the goat look guilty for things that the goat did not do. That’s the innocence, you see, in the eyes. It’s the innocence of this man. His desire is to serve his country. He’s a patriot at the very core of his being. He loves America.”

Source: I Saw a Prophetic Vision of Trump as a Bloodied Scapegoat | Charisma News