A Democratic challenger to Republican Sen. Susan Collins of Maine has been endorsed by Planned Parenthood. Planned Parenthood claimed that Collins had turned her back on women, citing her vote to confirm Brett Kavanaugh to the Supreme Court as well as other judicial nominees who oppose abortion. Speaker of the Maine House of Representatives Sara Gideon welcomed the endorsement from the Planned Parenthood Action Fund. Gideon stated, “There’s never been a more important time to stand up for reproductive rights in the face of systematic attacks on reproductive rights across the country.”
Collins was previously honored by Planned Parenthood in 2017, who stated she was “an outspoken champion for women’s health.” She is now facing perhaps the most challenging reelection fight of her career. Her critics had vowed they wouldn’t forget her vote for Kavanaugh, a nomination that survived the accusation he’d sexually assaulted someone in high school.
Alexis McGill Johnson, acting president and CEO of Planned Parenthood, stated, “From her decisive vote to confirm Kavanaugh to her refusal to stop Republican attacks on our health and rights, it’s clear that she has turned her back on those she should be championing.” Johnson also said of Collins, she “has abandoned not only the people of Maine, but women across the country.” According to the Collins campaign, Planned Parenthood had changed, becoming more partisan and noted that no Republicans had won their endorsement. 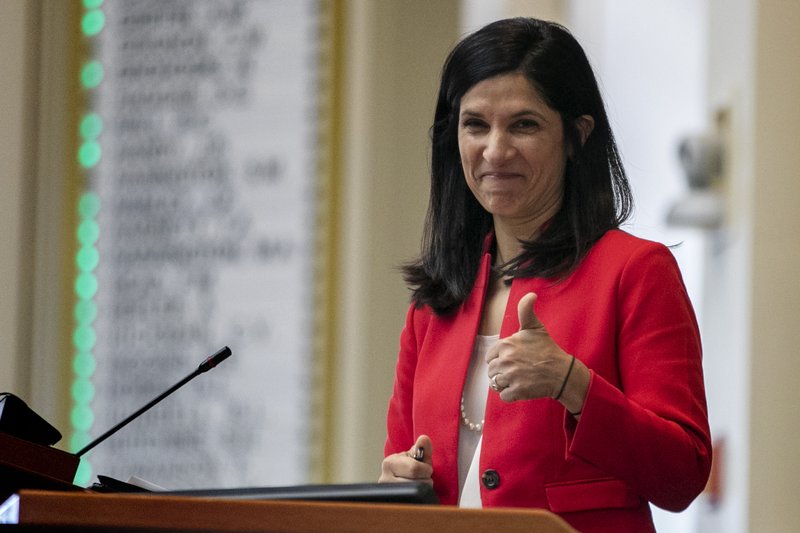