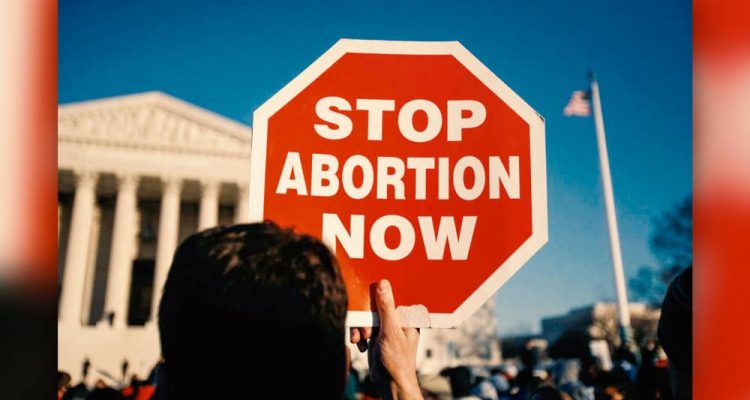 How Many Abortions Per Year In The US? Too Many!

According to a pro-choice research group and the Centers for Disease Control (CDC), the number of abortions in the US has hit the lowest point since the landmark Roe v. Wade case Supreme Court decision that legalized abortions since 1973.

A similar report was issued by the CDC last November, citing a noticeable decrease in abortions across all demographics. From 2006 to 2015, abortions decreased by 26% for women 15-44.

The decrease was most significant among teenagers where the US saw a 50% decrease. Abortions peaked in 2011 when over 1,000,000 unborn children were killed in the US.

Why Are Abortion Rates Falling?

The CDC did not present a reason for the decrease in abortions which is likely due in large part to an increase in access to contraception and sex education.

However, a decrease in access to abortions could also be playing a part. Conservative states have been stepping up regulations against the abortions industry including Texas and Louisiana who have seen some abortion clinics shut down in recent years.

Abortion advocates find themselves “between a rock and a hard place” with federal & state governments increasing regulation, decreases in abortion demand in blue states, and an ever-more-conservative US Supreme Court that could overrule Roe V. Wade before the end of President Trump’s second term.

The issue of abortion will become an even more volatile issue in the months and years to come but conservatives are enjoying a series of victories and prayerfully hopeful to see an end to the barbaric practice once and for all.