Larry Sparks shares a prophetic word from the story of the prophet Elijah hiding in the cave. He also shares how we need to show up, speak up, and that it’s time for societal transformation in areas such as education, government, politics, technology, entertainment, and more. 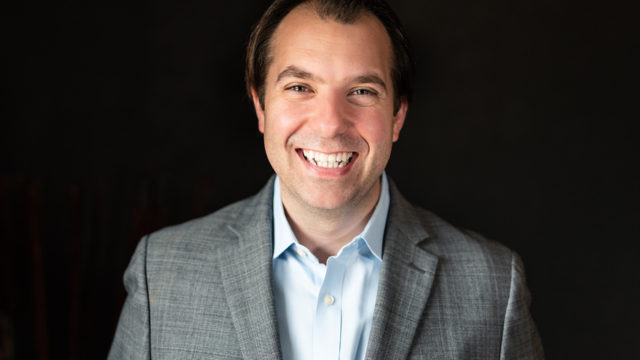 Those meant to be on the front lines of the cultural conversation in education, government, politics, technology, entertainment and so on have allowed themselves to be pushed into a cave by the evil one. I say, “No more!” Make no mistake. The devil, though defeated, is still that age-old cunning and crafty serpent. He’s decorated the cave to be very appealing to Christians, especially those operating in the prophetic.

Jezebel intimidated Elijah with a report that said, “Tell Elijah I am going to kill him!” (1 Kings 19:1-2). The history-making prophet who just served as the catalyst in the Mt. Carmel “fire from Heaven” confrontation was now afraid and running for his life. The devil is trying to get prophets to run away from demonic intimidation and hide in nice, cozy charismatic caves. There is a conversation happening on the center stage of real life culture that demands prophetic engagement. There are major issues at stake and hanging in the balance, and we are not even involved in that conversation, but rather having conversations about that conversation in safe places. Bottom line: we are often comfortable maintaining success in a subculture while God is calling an Elijah company to the center stage of cultural conversation.

Source: No More Hiding In The Cave! It’s Time For Societal Transformation | The Elijah List

No Comments on "No More Hiding In The Cave! It’s Time For Societal Transformation"