In an op-ed article by Dr. Mike Evans, he shares his account of the Holy Week in Israel. Evans relates how the celebrations in Jerusalem has become a magnet for many evangelical friends of Zion and that they come from every continent to observe the Feast Of Tabernacles.

Sukkot is commonly translated as Feast of Tabernacles (traditional Ashkenazi spelling Sukkos/Succos) known also as the Festival of Ingathering (חג האסיף, Chag HaAsif). In some translations, the Festival of Shelters[5] is a biblical Jewish holiday celebrated on the 15th day of the seventh month, Tishrei (varies from late September to late October). During the existence of the Jerusalem Temple, it was one of the Three Pilgrimage Festivals (Hebrew: שלוש רגלים‎, shalosh regalim) on which the Israelites were commanded to perform a pilgrimage to the Temple.

Thousands of devoted Christians come to pray for peace in Jerusalem and extend their blessings to the State and People of Israel during this annual event. 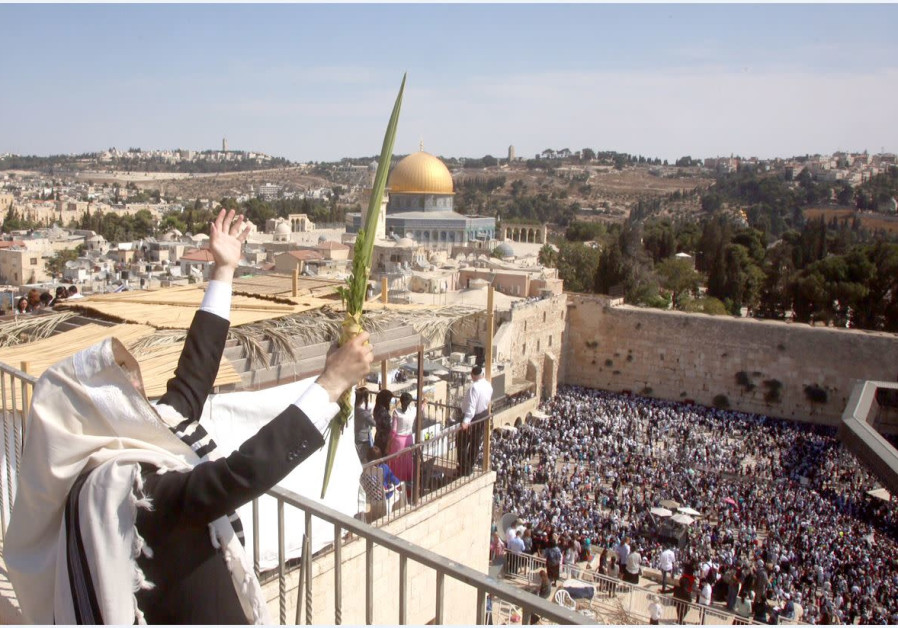 No Comments on "Evangelical Zionists And The Feast Of Tabernacles"