Guatemala’s President-elect Alejandro Giammattei plans to keep his country’s embassy in Jerusalem, Israel. The move was confirmed on Tuesday by a spokeswoman who stated that the move made by his predecessor, Jimmy Morales, will take place under pressure from President Donald Trump.  Giammattei, a conservative former surgeon and ex-prison chief, will be sworn into office later in the day. 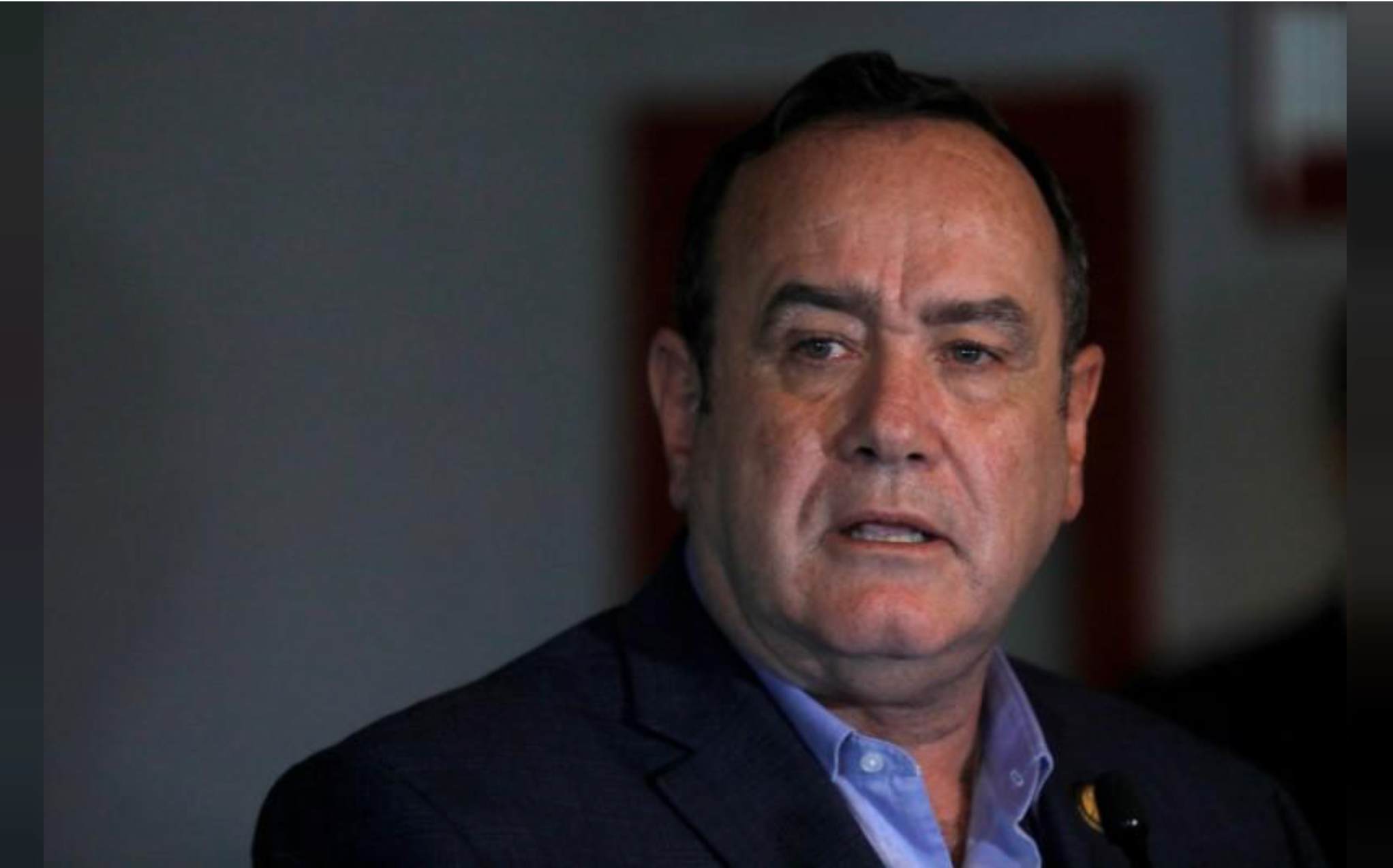