In China, images of the Madonna and Child have been replaced in Catholic Churches with images of the country’s President Xi Jinping. Some Catholic Churches have been torn down, others have had crosses and religious statues removed. Additionally, the Ten Commandments have been defaced with quotes from Xi.
It’s not just Christians that the Chinese Communist Party is persecuting in China. In the far west of China, over one million Muslims suffer in concentration camps–Beijing calls them “vocational training centers” — while mosques are being torn down, religious signs removed and ancient cemeteries leveled.
Buddhist temples in other parts of China are being turned into outright shrines of President Xi, who is also referred to as “China’s President For Life.” It is his voice–and his “thought” (not Buddha’s) played through loudspeakers, a requirement of the monks to meditate upon.
Taoists are not exempt as Chinese folk religion has been targeted. As part of orders given by “Religious Affairs” officials, temples that have stood for over 1,000 years have been closed, and ancient statues smashed.

As of February 1, 2020, new restrictions on all forms of religious activity are currently being enforced. 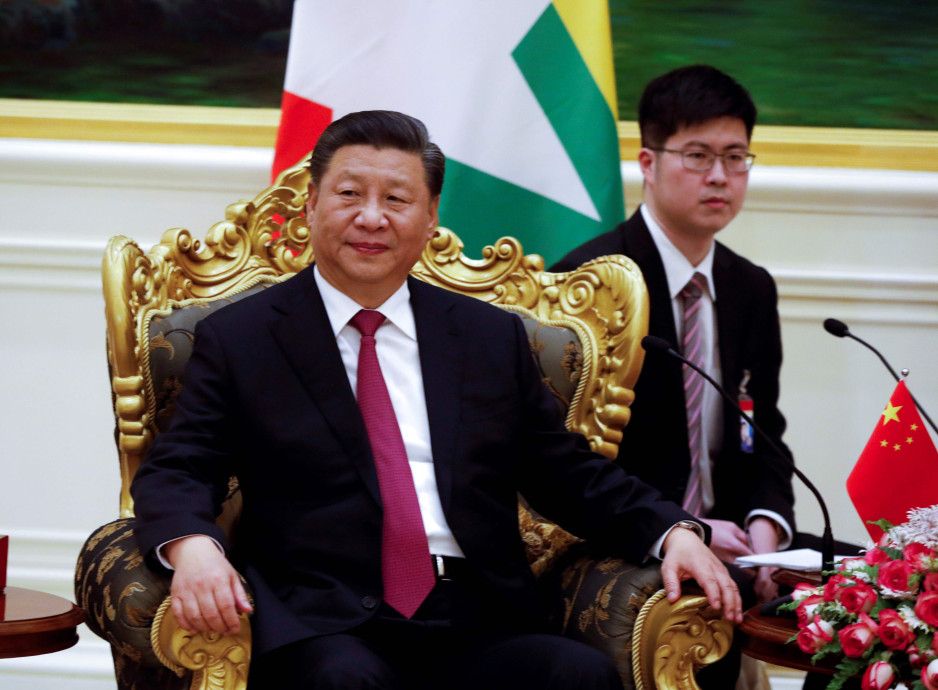