Authority has been granted to two of China’s largest cities in the Guangdong province–Shenzhen, and Guangzhou–to sequester personal property. The action is being used as a means of controlling the spread of the Wuhan coronavirus. The two cities are significant as they play a crucial role in China’s high-tech economy.
Just outside Hubei in the Guangdong province has been hit the hardest, which has the highest number of cases of the virus where the epidemic began. As of today, Shenzhen reported 375 confirmed infections, and Guangzhou reported 317, while the province has a total of 1,177.

In both Shenzhen and Guangzhou, government officials approved emergency measures enabling authorities to temporarily seize homes, commercial property, public venues, and vehicles thought to be contaminated. They are also commanding private businesses to produce any materials deemed necessary in fighting the coronavirus.

Shortages of food and supplies, including medical equipment and protective gear, have been a persistent problem in areas where the virus is spreading. In quarantined populations, it is becoming a serious issue.
Additionally, emergency legislation in Shenzhen gives the city government broad powers to shut down commercial operations, public events, schools, and other venues where the virus could spread quickly. 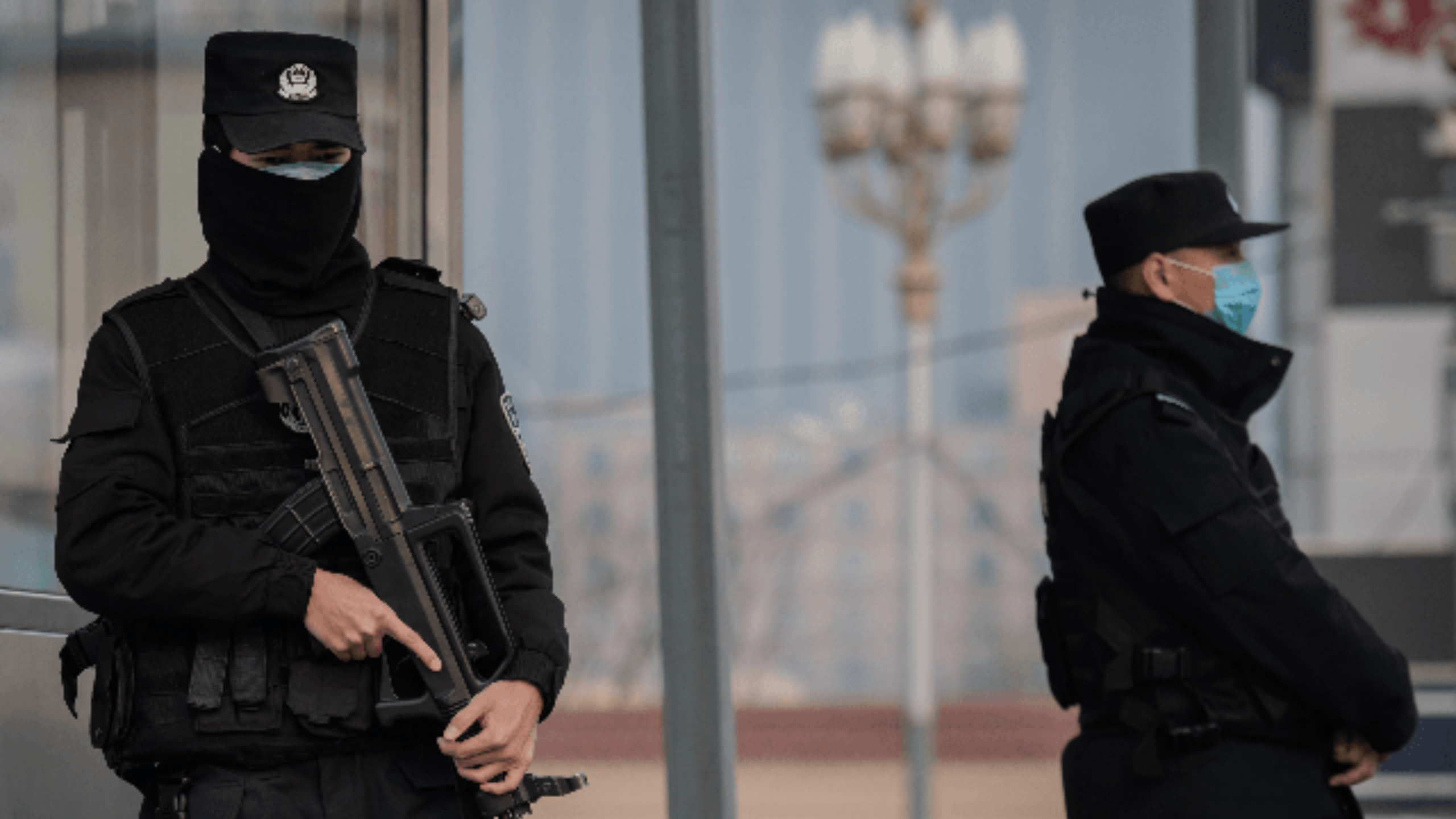