Justin Allen shares a word and a vision he had while he was worshipping. The Lord began to speak to him about the year 2020 and beyond, how God will impact media and entertainment, raising up the global Ekklesia by moving in the nations including in Africa and China, and more. 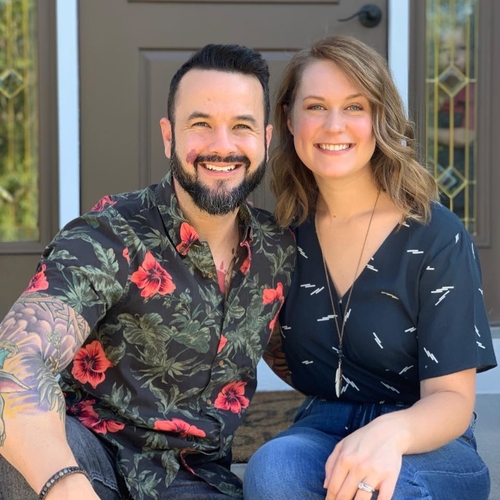 I hear the Lord saying that the “control room” is not outside of His grasp. I saw a media control room where the hand of God reached in and began to instruct and direct. In the past, many have felt that the Spirit did not have liberty to express Himself within the framework of systems, structures, and organizations. The Lord Himself is about to go “on air” and we will see the most significant public display of the power of God throughout the airwaves of the earth. Watch as God uses Hollywood like a sickle to bring in the Harvest!

This will not happen in secular media and entertainment alone. A sweeping wave of “power and presence” evangelism will come to all existing media platforms, as well as emerging platforms that are being birthed. The presence of God is about to go mainstream as the King demonstrates His authority.

“…The earth is the Lord’s, and all its fullness, the world and those who dwell therein.” (Psalm 24:1)

Do not look to seasons past for direction, as the Lord is releasing a newness in this hour which the undiscerning will not recognize.

Source: 2020 And Beyond: A Time Of Yielding And Merging | The Elijah List

No Comments on "2020 And Beyond: A Time Of Yielding And Merging"