Michael Chugani, a writer for the South China Morning Post, wrote an op-ed article covering how Carrie Lam no longer Hong Kong’s “boss” and the concern over who that now is. Hong Kong hired a new boss and Chugani believes that in time, Beijing will fire Chief Executive Carrie Lam Cheng Yuet-ngor. He believes it will happen but will be at Beijing’s choosing. For those believing she is still the boss of Hong Kong, Chugani recommends a good psychiatrist.

Chugani also states that in order to understand how the Communist Party works, one needs to understand how illusions work. An example would be, the gulags in Zingang are enlightenment camps for Uygurs. The illusion in Hong Kong’s case is that the liaison office in Beijing does not get involved in local affairs. For those who believe that the fired liaison director Wang Zhimin never interfered in local affairs would also believe–as China’s President Xi would have them believe, that Carrie Lam is a leader courageously handling Hong Kong’s worst ever, political crisis. Chugani explains this is how the illusions work here. He further states that Beijing abruptly dumped Wang because his interference did not produce the expected results.

With Lam in hiding, Wang’s job was to rally local loyalists to persuade public opinion using unproved claims. Claims that foreign forces were behind funding the protest movement opposed by a silent majority. Wang’s authority was swiftly removed after his confident, yet mistaken assumption, that a silent majority would propel loyalists to victory in the district council elections. Chugani asks, why fire Wang so quickly then if the liaison office is not supposed to be involved with local issues? 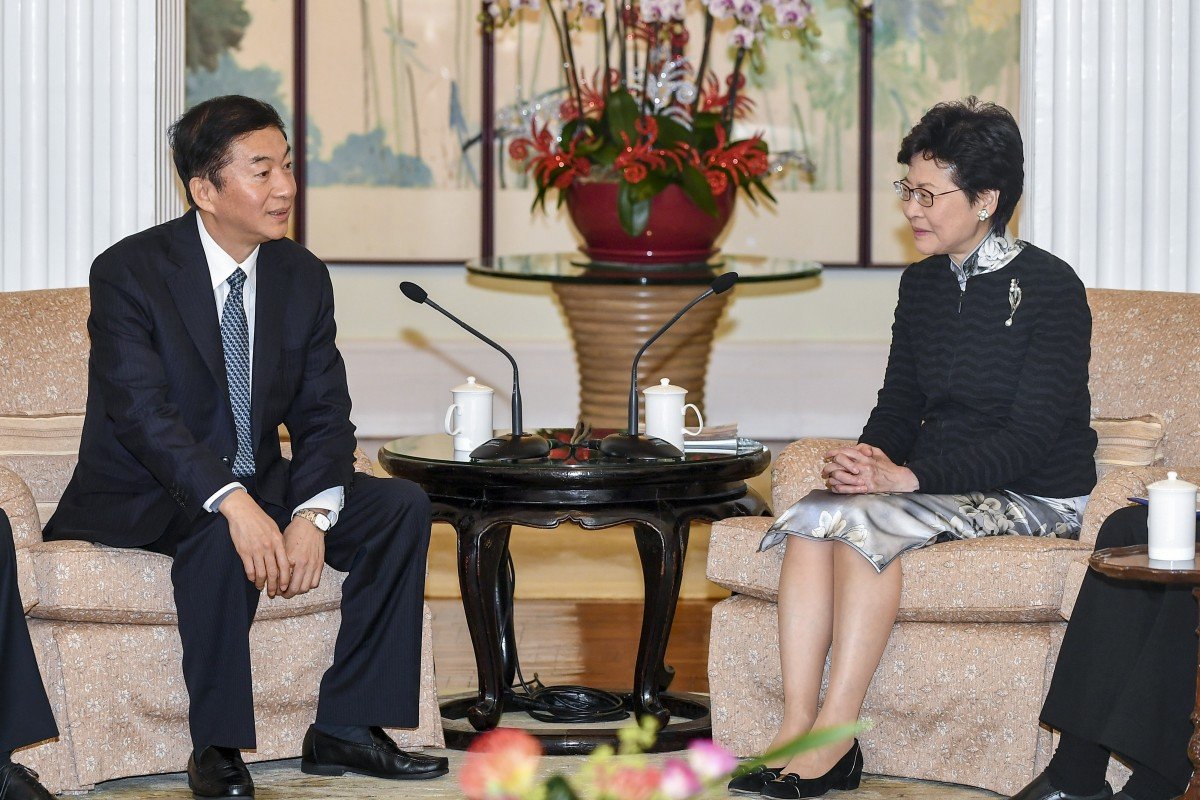 No Comments on "Carrie Lam Is No Longer Hong Kong’s Real Boss, But That’s Less Worrying Than The Man Who Now Is"