When Cameron King was sitting at his kitchen table recently, the Lord spoke to him about His Calebs. He continued talking to Cameron which covers how Caleb “kept asking,” how a moment of “opportunity” is coming, and more. 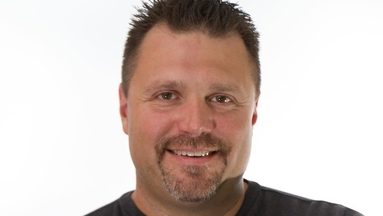 So when the Lord spoke to me and said, “My Calebs are about to be given their second opportunity,” I knew exactly what He was saying. There are people who have a history with God. They have lived a life of faith and have a different spirit about them. Unfortunately, they were denied opportunity because of other people’s actions and unbelief. The good news for these people is that their second opportunity is coming soon!

So if you have been a Caleb, there is something still burning inside of you. If you’re waiting for a second chance, the Lord wants you to know a few things to prepare you for the coming opportunity.

Source: Your Second Chance is Coming! | The Elijah List

No Comments on "Your Second Chance is Coming!"