Jane Hamon shares regarding a dream she had just before the changing of the Hebraic year from 5778 to 5779. In it, she heard the name Rabshakeh which she wasn’t familiar with. As she prayed for clarity on the dream and the name, the Lord took her to Isaiah chapters 36 and 37. She describes the meaning of the name, and it’s significance for those called to be reformers. 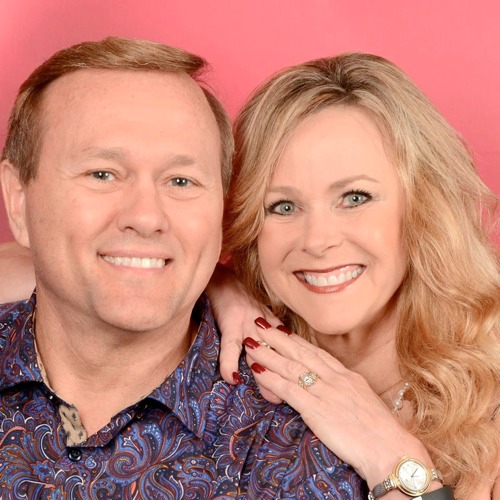 So, who was Rabshakeh? Well, when Sennacherib laid siege to the city, he sent his chief prince, so that’s what Rabshakeh means: “chief of the princes.” You see, I think Rabshakeh is a principality that’s assigned against reformation. It’s a spirit of resistance.

Rabshakeh was basically sent out to give terms of surrender, so Rabshakeh comes and he stands on the wall of Jerusalem where he begins to announce to everybody, “Don’t think that God is going to save you. Don’t be foolish. Don’t be a fool to think that God’s going to help you. Don’t be a fool to think that your king is going to lead you in the right way” (see 2 Kings 18:19-25). He began to fill the atmosphere with all kinds of doubt, and he tried to get in the people’s heads.

Source: Your Hidden Enemy is Being Revealed! | The Elijah List

No Comments on "Your Hidden Enemy is Being Revealed!"