Mario Murillo shares his discovery of a document just released from the Democrat Party. The Democrats had passed a resolution over the weekend heralding the “value, ethical soundness, and importance” of non-religious Americans. He also shares that the 2020 election is not just about President Trump winning; rather, it is more to do with atheism versus faith in God. 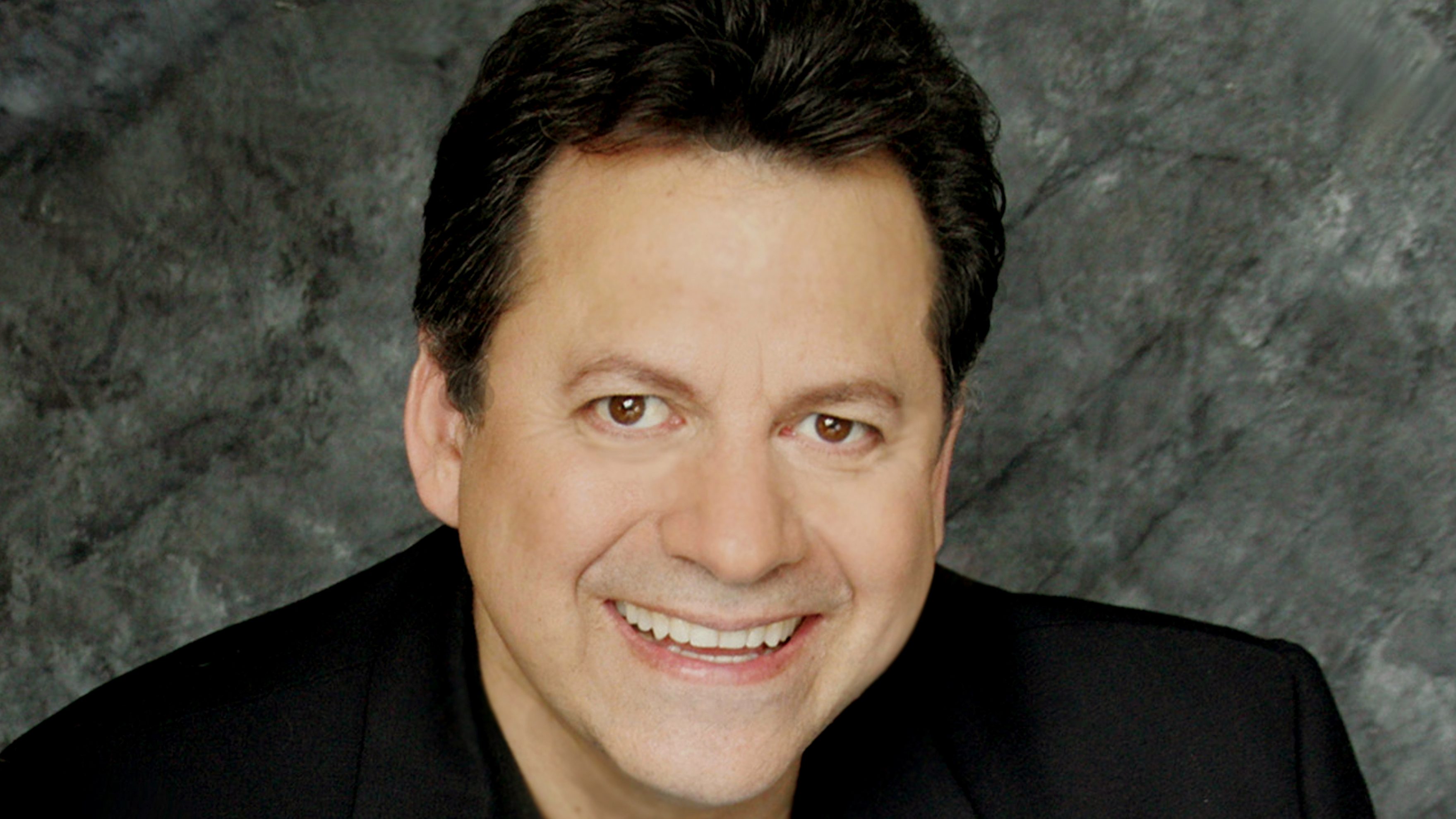 Pulpit and Pen.Org said, “At least the DNC can acknowledge that un-religious people overwhelming affiliate with the Democratic Party over the Republican Party. Whether it’s good or bad, it’s nonetheless true.

“One can only imagine the kind of ethical chaos, impending genocide, and human suffering that will be commonplace if the “humanistic ethics” of the Democratic Party were to triumph in every district and precinct in the United States.”

Democrats have officially sided with atheism against your faith. They have transcended politics and moved to open hostility toward your faith. They have already proven they will ban beliefs they disagree with, so you must now make your choices based on a new reality: they will move to strike freedom of religion—specifically, Christianity and Judaism—from the Bill of Rights and from the laws of the land.

Yet, there may be an upside.

Source: You Know What | Mario Murillo

No Comments on "You Know What"