From Westley Roderick comes three powerful visions about California. He shared what the Lord revealed regarding “closing the curtain” meant which is a word of hope and that God has plans for the state of California! 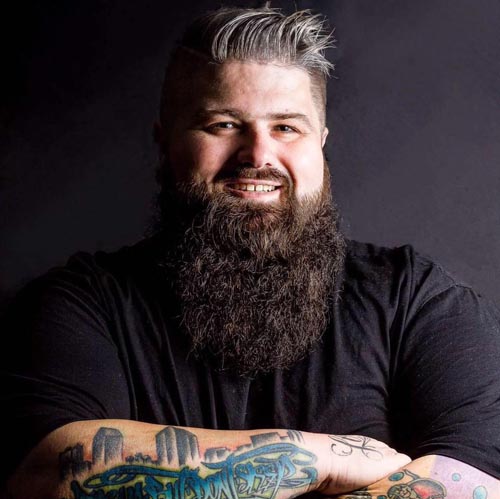 While participating on a Facebook broadcast with a friend, I went into a vision. Off the shores of Orange County, California I saw a large wave begin to form. It was quickly growing massive momentum as it approached the beach. This wave was of epic proportion. Though I don’t surf, I imagined it to be a surfer’s dream, something that would be heard about in bonfire stories but never seen. When the wave came crashing down on the beach, people walked out of the wave.

For no other imaginable reason other than the Lord, this made me think of the baptisms that would take place during the Jesus People Movement with Lonnie Frisbee. I heard the Lord say, “These are My new ‘Jesus People.’ They will carry an anointing similar to Lonnie, they are your modern-day hippies. Your Millennials are My Jesus People.”

Much of the Church, especially prior to Lonnie Frisbee, looked at the hippie culture as a band of misfits and rebels.

Source: Word For California: Visions of Closing the Curtain, Firestorms and the Wave of the Future | Westley Roderick

No Comments on "Word For California: Visions of Closing the Curtain, Firestorms and the Wave of the Future | Westley Roderick"