Twelve people, including wives of several former police chiefs, have been sentenced to over six years in prison. They are also accused of having alleged ties to a terrorist organization. In 2013, the group led corruption and bribery operations against the Turkish government in 2013. In 2017, they were accused of alleged connections to a civic, faith-based Gülen movement. 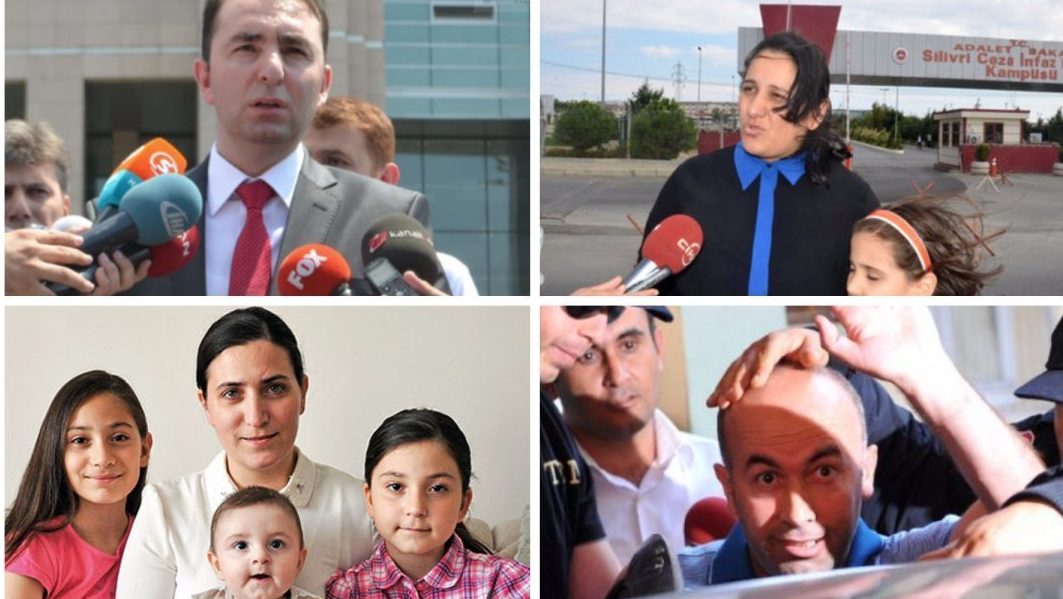 In March 2019 the İstanbul 14th High Criminal Court handed down life sentences to 15 defendants for attempting to overthrow the Turkish government with a 2013 police investigation that reached to then-ministers. Former police chiefs Yakub Saygılı, Kazım Aksoy, Yasin Topçu and Nazmi Ardıç were among those convicted as well as US-based Islamic cleric Fethullah Gülen, a foe of President Recep Tayyip Erdoğan.

In December 2013 Turkey was shaken by the revelation of two corruption investigations, on Dec. 17 and 25, in which the inner circle of then-Prime Minister and current President Recep Tayyip Erdoğan were implicated.