Legislation on abortion is on the rise which is highlighting an ever-increasing divide between red and blue states. The more conservative states are seeking to overturn the Roe v Wade decision made in 1973 by increasing restrictions on the law, whereas, the more liberal states are fighting to preserve it by adding horrific extremes and removing restrictions. 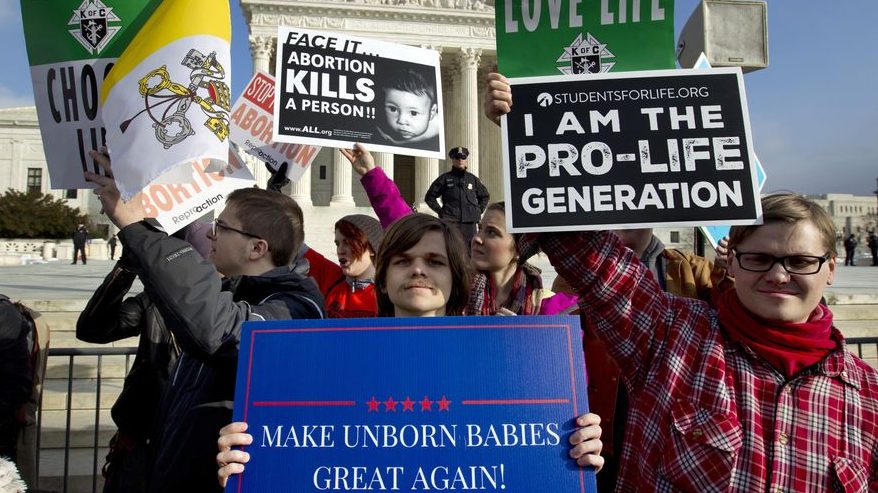 The reaction has been opposite in blue states such as New York, where activists and lawmakers who support abortion rights have pushed legislation to “codify Roe” by enshrining abortion protections into state law, expanding access and removing restrictions.

“It’s a reflection of how the politics of abortion have polarized further,” said Ms. Ziegler. “You see Democrats in blue states expecting to make political hay from bills that might have been considered extreme in the past, and something similar being true of heartbeat bills.” New York Gov. Andrew Cuomo, a Democrat, signed a bill in January clearing the way for late-term abortions. In Illinois, a bill to repeal a 1995 law requiring parental notification before minors may undergo abortions cleared a Senate committee last month.

No Comments on "With Roe On The Ropes, Abortion Divide Grows Between Blue, Red States"