Rick Joyner shares a piece of history regarding the Salem witch trials. He connects this to the need for justice and how we must learn from history, hopefully, not to repeat it. 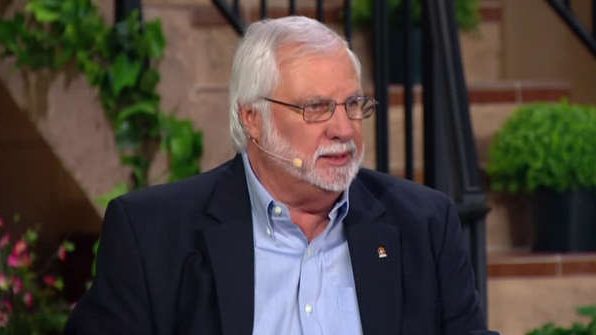 The Salem witch trials were not instigated by the Puritans as some historians have said or implied, though some Puritans were involved in them. Actually, it was the Puritan leader Cotton Mather who led the protests against these trials and was instrumental in getting them stopped. Cotton was joined by his father, Increase Mather, who was president of Harvard College at the time. Their demands to end the madness of these trials came with such resounding clarity that the trials were not only stopped, but a great humility and repentance came over the colonies that led to important judicial changes that we benefit from today.

The Mathers argued that the right of due process was basic to justice. They declared that it would be better for ten guilty to go free than for one innocent person to be condemned. They argued this from the Scriptures and the jurisprudence established in the Bible that overwhelmingly favors protecting the innocent over finding the guilty.

Why is biblical jurisprudence so weighted toward the principle that it would be better for many guilty to go free than for a single innocent person to be wrongly condemned? The Lord made it clear that to condemn an innocent person would bring a curse upon the land, but if the guilty went free, He Himself would punish them.

Source: Witches and Justice – What We Can Learn From History | The Elijah List