WE ARE ENTERING A NEW CHAPTER OF AMERICAN LIFE WHERE THE SPIRIT OF LAWLESSNESS SEEKS TO EMBODY ITSELF IN A NEW AND OMINOUS COALITION OF WELL FUNDED ACTIVISTS, LEFTIST NATIONAL MEDIA AND DEEP STATE INTELLIGENCE OPERATIVES WORKING IN CONCERT WITH POLITICIANS WHO ARE WEAK ON ONE SIDE AND AMBITIOUS FOR OVERTHROW ON THE OTHER.

AS IT HAPPENED IN 2016, IT WILL ONCE AGAIN BE CHRISTIANS WHO DETERMINE WHAT HAPPENS TO AMERICA. WE ARE 30 MILLION NERVOUS SPECTATORS, PRAYING FOR INTERVENTION AND HOPING WE WILL NOT NEED TO GET INVOLVED.

WHAT IS GOD SAYING TO US IN THE MIDST OF THIS HOUR WHEN GOOD AND EVIL ARE FACE TO FACE IN A SHAKING REPUBLIC?

ON A POSITIVE NOTE, HERE IS THE MESSAGE I SEE – WE NEVER LEARNED HOW TO DISCIPLE NATIONS. IT MAY BE THAT GOD IS GIVING US A MUCH OVERDUE LESSON IN HOW TO GOVERN IN THE SPIRIT AND NATURAL.

At the root will be an argument regarding how a peace-loving community of believers engage this conflict and safeguard democracy and religious freedoms for their sons and daughters. Certainly, we pray – there’s lots of that going on now. We also post on social media, but in reality are we not just talking to ourselves? We may even vote, but what is happening now is the overturning of that vote in an effort to block and impeach an elected President.

At some point, we ourselves will need to step into the arena and challenge the activist well funded national narrative. In doing so, we will both stiffen the spine of nervous politicians and get the pew sitters and spectators up from their seats.

This will not go down well with pacifist leaders.

C.S. Lewis dealt with this issue as England was forced to enter WWII. Let’s see what he said…

Discussing our Lord’s words “turn the other cheek [Matthew 5:39]”

“[There are] three ways of taking the command…

ONE is the Pacifist interpretation; it means what it says and imposes a duty of nonresistance on all men in all circumstances…

TWO…the minimizing interpretation; it does not mean what it says but is merely an orientally hyperbolical way of saying that you should put up with a lot and be placable. Both you and I agree in rejecting this view [This view would deny the authority of Scripture!]…

THREE the text means exactly what it says, but with an understood reservation in favour of those obviously exceptional cases which every hearer would naturally assume to be exceptions without being told…that is, insofar as the only relevant factors in the case are an injury to me and my neighbor and a desire on my part to retaliate, then I hold that Christianity commands no absolute mortification of that desire (pp. 49).

…if a homicidal maniac, attempting to murder a third party, tried to knock me out of the way, I must stand aside and let him get his victim?

…the best way of bringing up a child was to let it hit its parents whenever it was in a temper, or, when it had grabbed at the jam, to give it the honey also.

…I think the meaning of the words was perfectly clear – ‘insofar as you are simply an angry man who has been hurt, mortify your anger and do not hit back.’

Indeed, as the audience were private people in a disarmed nation, it seems unlikely that they would have ever supposed Our Lord to be referring to war. War was not what they would have been thinking of. The frictions of daily life among villagers were more likely to be in their minds. (pp. 50)”

PAUL…
“St. Paul approves of the magistrates use of the sword (Romans 13:4)
“For the one in authority is God’s servant for your good. But if you do wrong, be afraid, for rulers do not bear the sword for no reason. They are God’s servants, agents of wrath to bring punishment on the wrongdoer.”

PETER…
and so does St. Peter (1 Peter 2:14).
“Submit yourselves for the Lord’s sake to every human institution, whether to the king as the supreme authority or to governors as those sent by him to punish evildoers and praise well-doers.”

“For let us make no mistake. All that we fear from all the kinds of adversity, severally, is collected together in the life of a soldier on active service. Like sickness, it threatens pain and death. Like poverty, it threatens ill lodging, cold, heat, thirst, and hunger. Like slavery, it threatens toil, humiliation, injustice, and arbitrary rule. Like exile, it separates you from all you love. Like the galleys, it imprisons you at close quarters with uncongenial companions. It threatens every temporal evil – every evil except dishonor and final perdition, and those who bear it like it no better than you would like it. (pp. 52)” 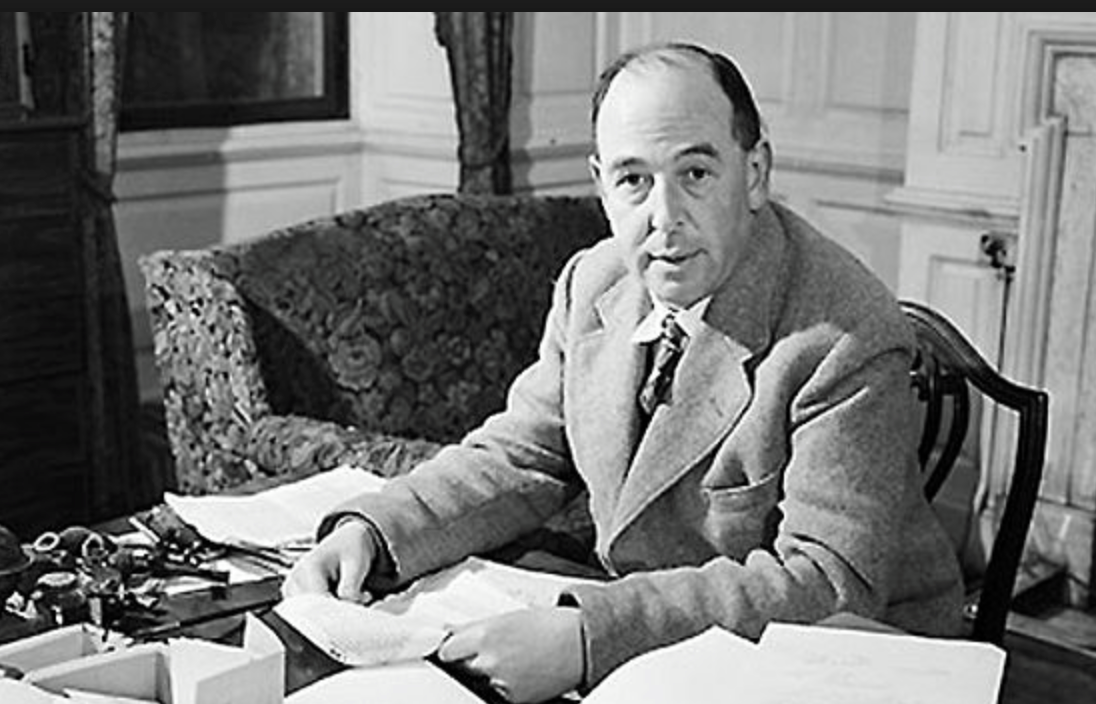 No Comments on "Will You Step Into The Arena?"