Washington Examiner: Wikileaks received a letter signed by Chairman Richard Burr, and Vice Chairman Mark Warner, allegedly requesting for Wikileaks founder Julian Assange, to testify for a closed interview with bipartisan Committee staff.  The authenticity of the letter has not yet been verified. 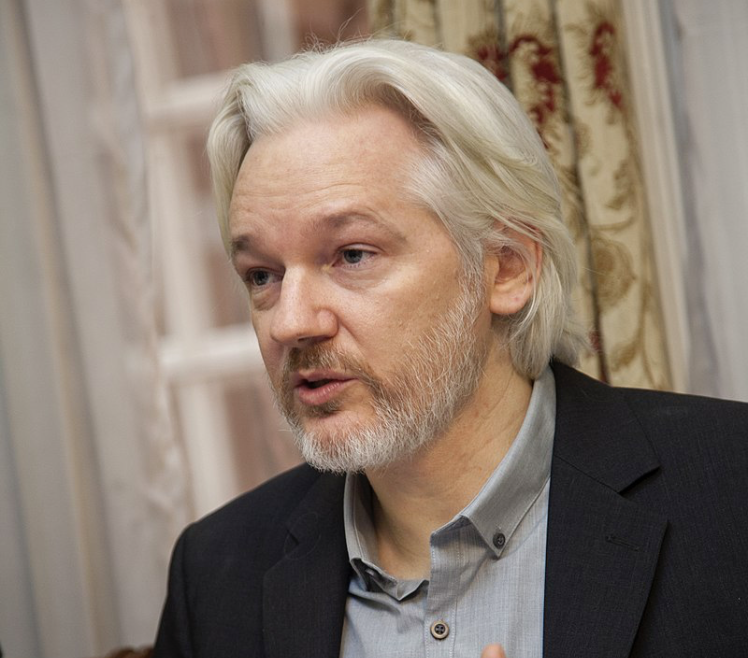 Excerpt from the Washington Examiner:

WikiLeaks played a role in the dissemination of emails stolen from Hillary Clinton’s campaign chairman John Podesta and other Democratic officials during the campaign. An indictment from special counsel Robert Mueller alleges Russia stole thousands of emails and passed them along to WikiLeaks, who trickled out their release in the weeks leading up to Election Day.