Last November, Airbnb announced they would ban Israeli listings in theWest Bank area. Hardcore anti-Israel groups took a victory lap as a result. The credit belongs to Human Rights Watch (HRW), a nongovernmental organization. HRW pressured Airbnb into boycotting Israel and published a report, “Bed And Breakfast On Stolen Land.” To avoid bad press, Airbnb took down their Jewish-owned listings one day before the release of the report. 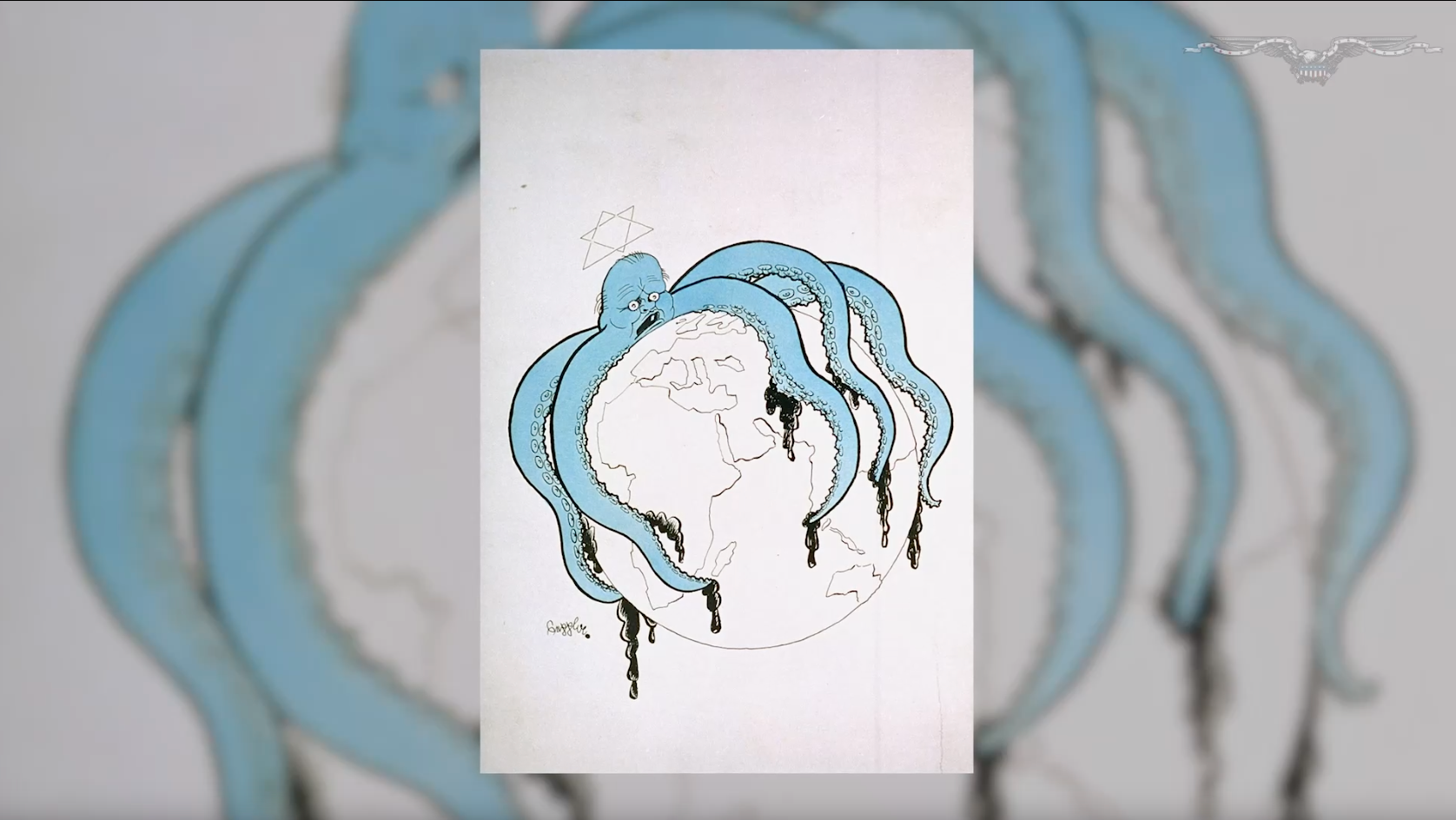 Labeled a terrorist group by the U.S., European Union, Canada, and Israel, the PFLP was notorious in the 1960s and 1970s for high-profile hijackings and attacks against Israelis. In October 2001, the group assassinated an Israeli minister. In 2014, the PFLP claimed responsibility for a gruesome attack on a Jerusalem synagogue that left six dead, including three American rabbis.

Jabarin denies his PFLP connections while he continues to assail Israel through his NGO, which has called for a European boycott on Jewish goods from the West Bank and a French financial boycott of Israel. Jabarin submitted several reports to the International Criminal Court as part of an anti-Israel lawfare campaign, and he was instrumental in the recent push in Ireland to criminalize business transactions with Jewish businesses in the West Bank.

Jabarin is not al-Haq’s only contribution to HRW. A former legal researcher with al-Haq, Anan AbuShanab, is currently HRW’s West Bank researcher. There is also Charles Shamas, a co-founder of al-Haq, who has been an HRW adviser since at least 2002. Shamas also founded the MATTIN Group, which lobbied Europe to exclude Israeli products from free trade agreements.

No Comments on "Why has Human Rights Watch become an anti-Israel activist group?"