It seems as though a statement that President Recep Tayyip Erdogan made a few years ago where losing Istanbul would mean losing Turkey, might be a possibility. The recent race for mayor of Istanbul resulted in an upset where the AKP candidate Binali Yildirim, was outstripped by 806,000 votes by Ekrem Imamoglu of the main opposition Republican People’s Party (CHP). 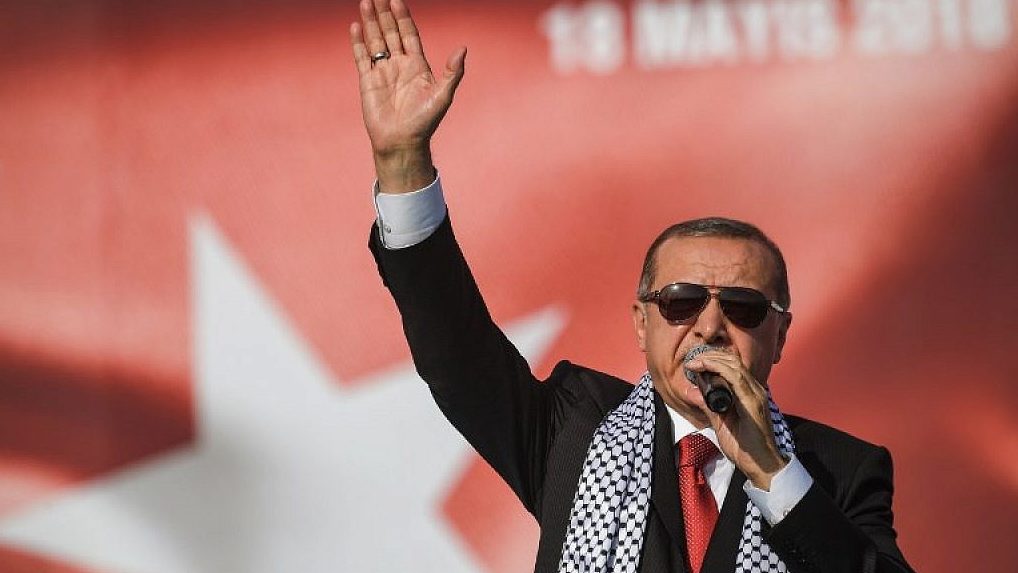 The outcome speaks to a significant shift of votes from the governing party to the opposition, which could also be observed in who got the most votes on a district basis. Yildirim, who had outstripped his opponent in 23 districts in the original vote, fell behind in 12 of those districts in the redo. Imamoglu came in first in 28 of the 39 districts.

So, Erdogan did lose Istanbul. And his prophecy about what comes next is not baseless. He could well lose Turkey down the road because any political change in Istanbul reflects on the whole country sooner or later. A megapolis of 16 million people, Istanbul is a role model emulated by the rest of the country. It is the trendsetter in almost everything, from lifestyles and consumption habits to sports, culture and arts. And any trend that Istanbul does not adopt remains local, failing to spread across the country. This goes for political trends as well. One cannot win over Turkey without winning over Istanbul.

No Comments on "Why Erdogan’s Historic Istanbul Defeat Is Irreparable"