A question posed by a Chinese official recently is gaining attention as the trade war with the United States continues. They asked, “As China rises, why are we not making more friends, and why are our voices not heard?” 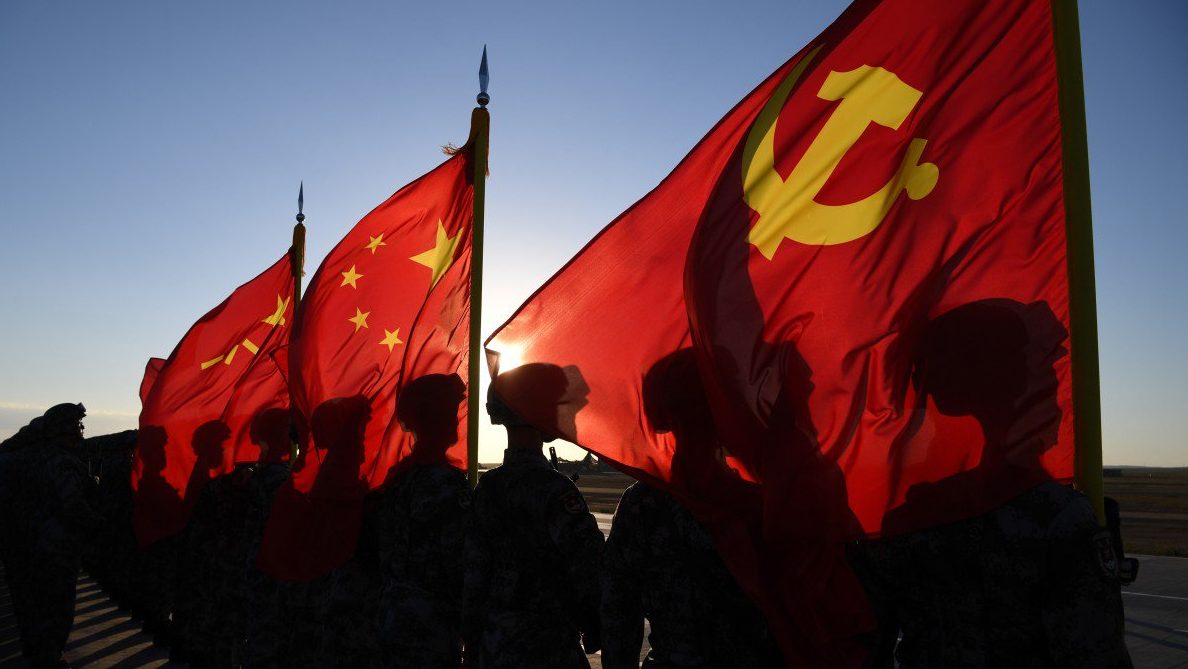 Major General Jin Yinan, from the PLA’s National Defence University, a member of the Chinese delegation to the Singapore summit, said Wei’s speech defied expectations that China would show restraint with the US, and demonstrated China’s confidence on the world stage.

The public response at home was immediate and positive. Tens of thousands of Chinese internet users flooded social media platforms such as the Twitter-like Weibo service to express their approval for Wei’s hard line.

“This is the attitude that the Chinese military should show to the world,” one commenter said.