Regarding the protests in Hong Kong, China is framing it as a “foreign-backed movement” using thugs to get back at the mainland’s sovereignty. While their narrative is succeeding within the country, outside of it, it is not. 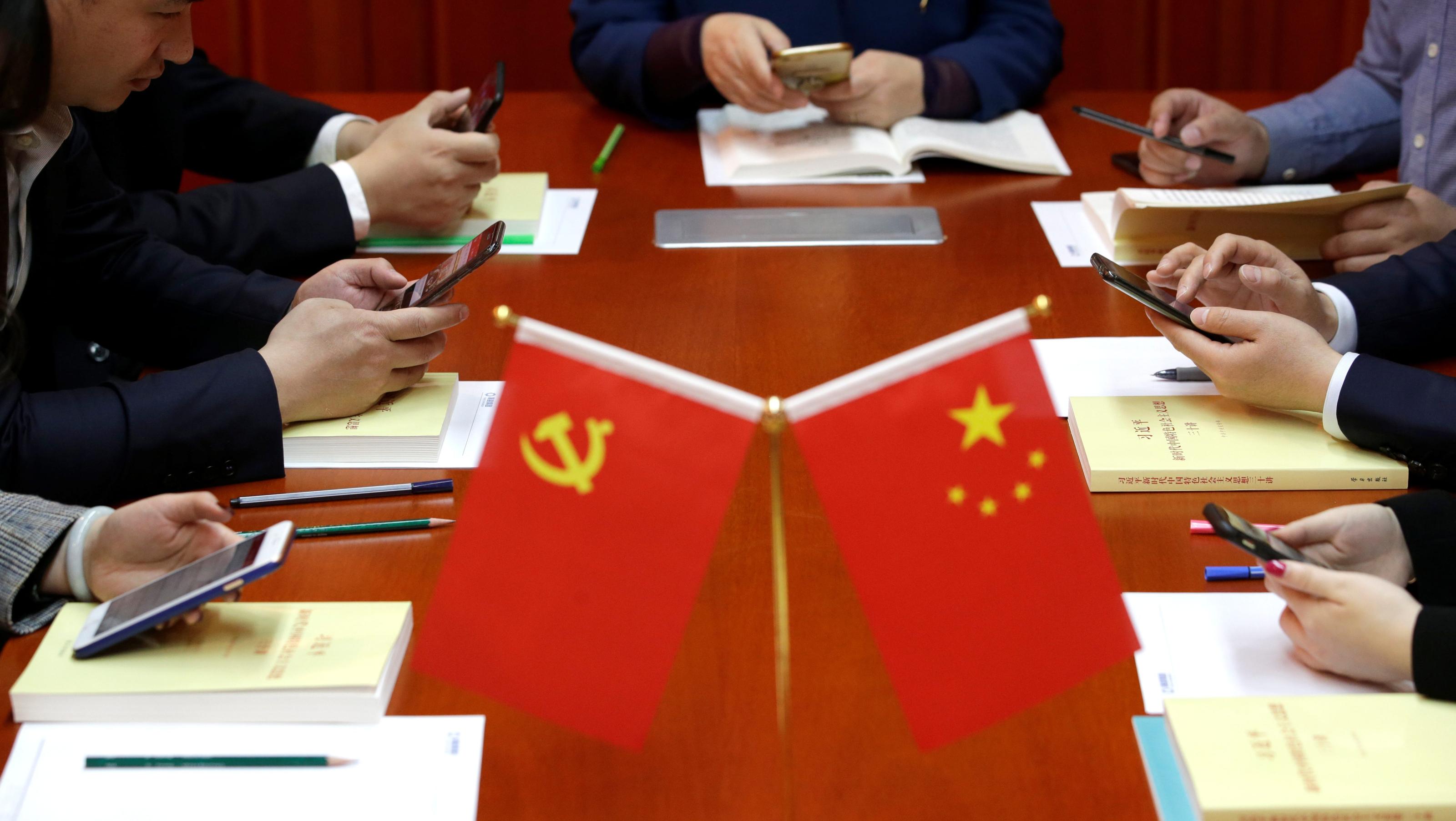 Since the 2016 US presidential election, social media users have grown used to hearing of inauthentic accounts—which are most often attributed to Russia. When Twitter last month said it was suspending more than 900 accounts linked to China, it marked the first time the platform had publicly identified and removed a Chinese disinformation campaign. Facebook took similar action against a handful of pages the same day. The accounts and tweets made public by Twitter offer researchers a chance to study China’s tactics.

Source: Why China Isn’t As Skillful At Disinformation As Russia | Quartz