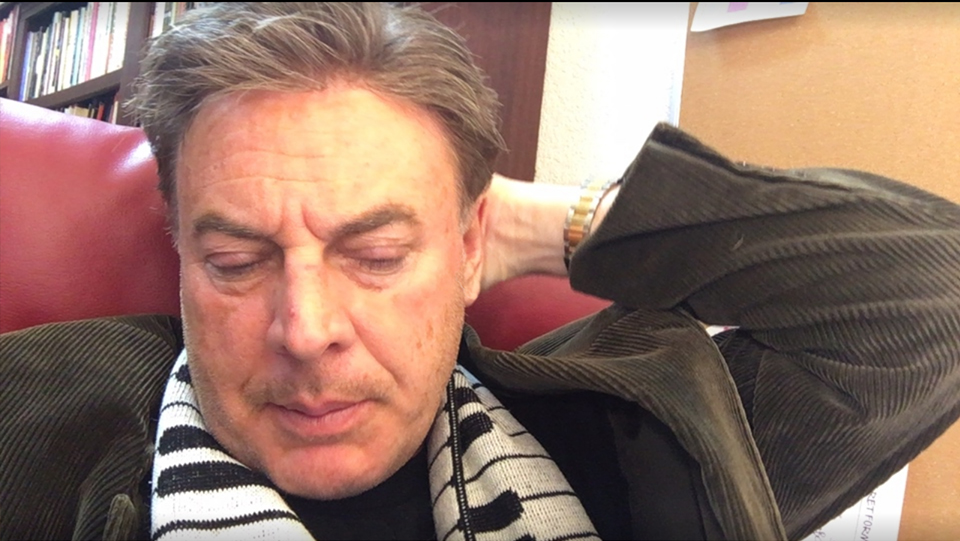 Could it be the intel community is behind the most recent leaks? Have they wiretapped everyone? That’s part of what they can do—wiretap, eavesdrop, and give transcripts. Are they sending a message to President Trump, threatening “Don’t mess with us.

We’ve wiretapped your conversations, and we’re taking out your key people.” We’ll discuss this and pray about it in this video.

No Comments on "Who is Leaking Info and Why"