Tablet Magazine: How “Russiagate” seems to be uniting even those who didn’t vote for our President, and how journalists became entangled with spies. Is there such a thing as unbiased, truth-based reporting anymore? What’s happened with writing stories containing real facts? In this case, it sounds like it’s based on whether one believes in Russiagate, and what that means. According to journalist Lee Smith, reporters on the left and right are frightened by the spread of an elite conspiracy theory among American media. 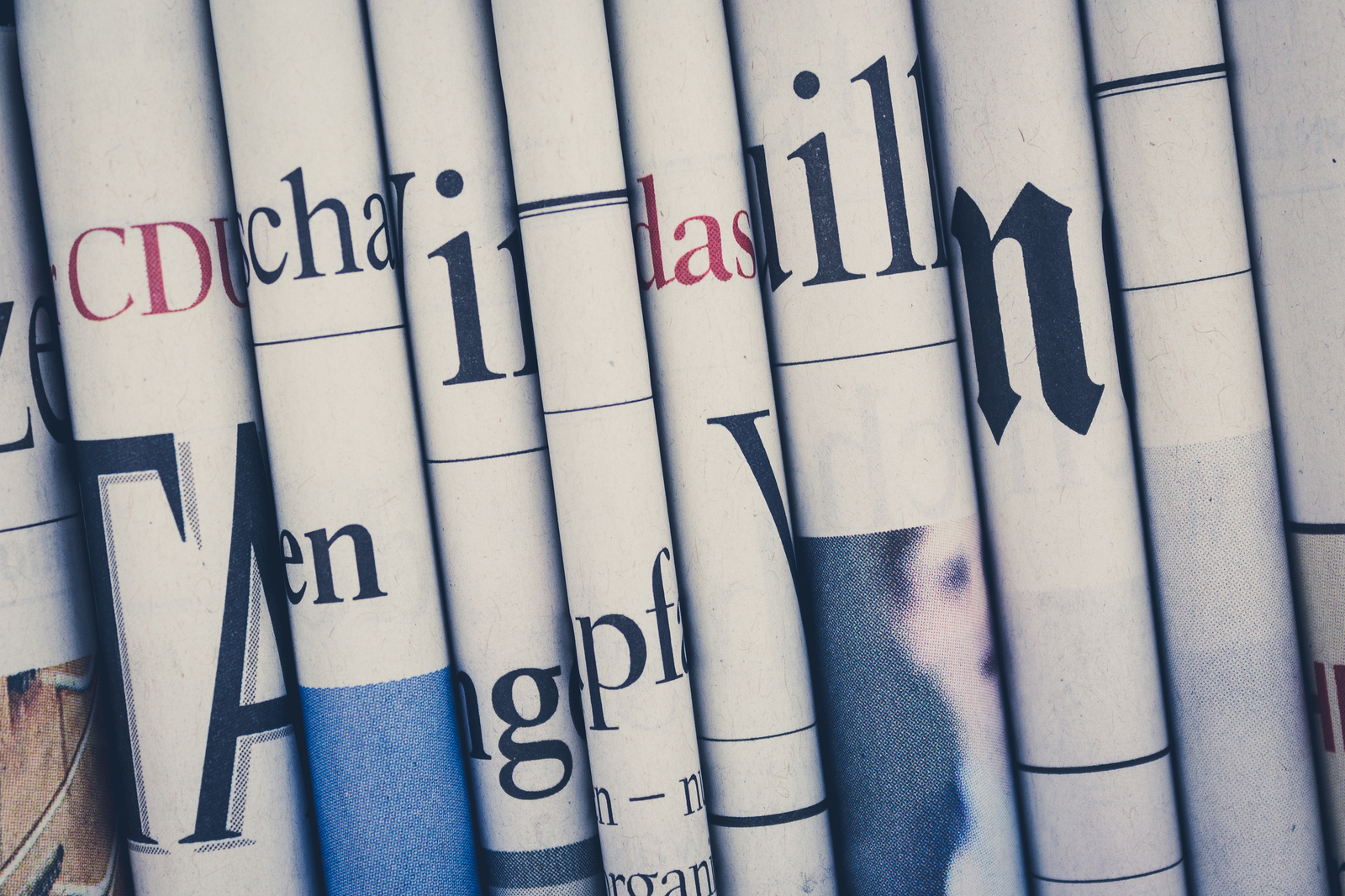 Recently, a writer on The New Yorker blog named Adrian Chen gave voice to the central dilemma facing young media professionals who struggle to balance their need for social approval with the demands of fact-based analysis in the age of Trump. In an article pegged to special counsel Robert Mueller’s indictments of the Internet Research Agency, Chen referenced an article he had written about the IRA for The New York Times Magazine several years ago. After the Mueller indictments were announced, Chen was called on to lend his expertise regarding Russian troll farms and their effect on the American public sphere—an offer he recognized immediately as a can’t-win proposition.

“Either I could stay silent,” wrote Chen, “and allow the conversation to be dominated by those pumping up the Russian threat, or I could risk giving fodder to Trump and his allies.”

In other words, there’s the truth, and then there’s what’s even more important—sticking it to Trump.

No Comments on "Who Believes in Russiagate? | Tablet Magazine"