Larry Sparks: Earlier this year the Lord gave him a prophetic word on the “8 Roars of the Lord” that were going to be released not just into 2018, but moving forward for the church age until the return of Jesus.  One of these “roars” is that roar of the Holy Spirit.  Another one of these was the “Roar of the Ekklesia.” 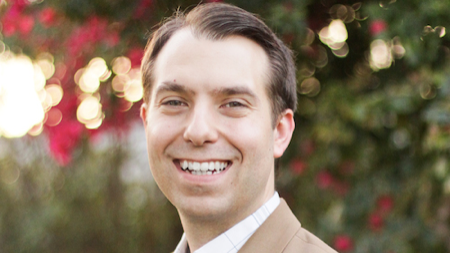 As the church (Ekklesia) declares the decree of the Lord, the Holy Spirit will roar.  As the Ekklesia binds what is bound in Heaven and looses what is released in Heaven, the Spirit will thunder in great power.  The key is hearing first, then declaring.  We need to see than say.  For us to be a people of the Spirit, everything is first birthed in Heaven.  That is where we receive our marching orders!