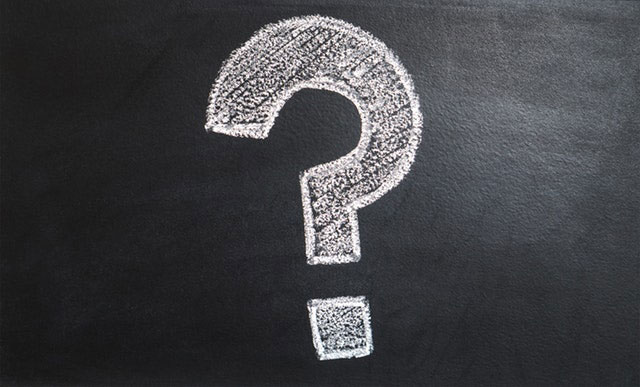 SO…Mueller gets Manafort on something he did in 2011-13 unrelated to Donald Trump. He’s got him in a vice and the only way out is to spill some dirt on Trump. Give the prosecution something of value in order to get leniency on his lobbying misdeeds.

See the danger of “special prosecutors” in political matters? They are paid to criminalize for political purposes. Happens each time.

Let’s pray that one valuable thing actually comes out of all this. We talk about the “swamp” but don’t know what it really is. Here is the lobbying swamp being exposed. Manafort worked with Tony Podesta’s lobbying group. These guys make millions off of insider influence in D.C. As you know Tony Podesta is the brother of John Podesta who ran Hillary Clintons campaign. The brothers meet for dinner once a week. Assuming Hillary would be the next President, foreign interests were paying huge money for access. All that dried up the day after the election.

At it’s best Mueller could end up shining a light on the lobbying swamp, but it’s far more likely that Mueller is not going down that noble road. He is squeezing people to get some charge against the President. A fellow named “Papadopoulos” name has surfaced. He was a low-level member of Donald Trumps foreign advisory team who was young and fresh out of the Hudson Institute and eager to use connections to set up a link with the Russian government. He may have been trying to get information on Hillary’s emails.

While this unfolds Russia is laughing up its sleeve because they got 20% of our Uranium and turned us against ourselves in a cannibalistic frenzy. Ths story nobody is covering is that Putin authorized all this havoc in response to American anti- Putin activity (under the guise of pro-democracy meddling) we were doing in Russia. Democrats in the Obama administration hated Putin’s anti-Gay stance and salivated at the thought of unseating him from power.