German Chancellor Angela Merkel and French President Emmanuel Macron demonstrated a united leadership for the first time since 1999 over the future of the Western Balkans. It has been many years since there has been any significant effort to ease the relationship between Serbia and Kosovo. 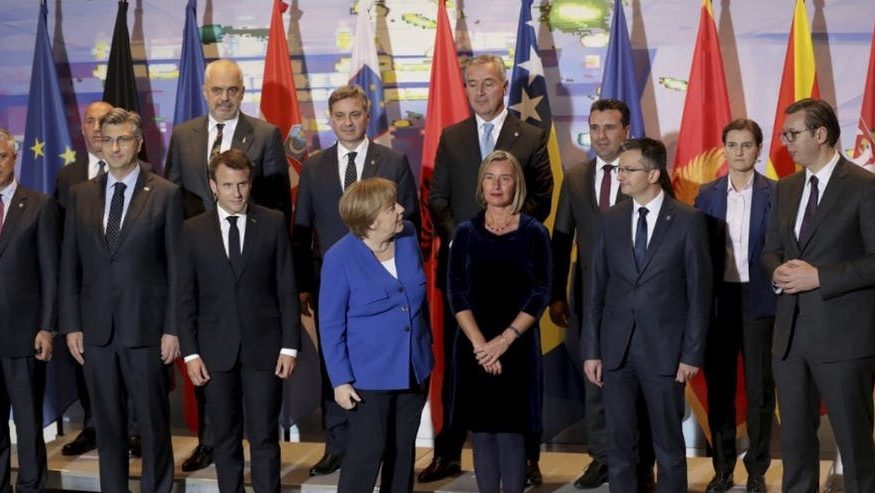 The complex nature of European integration requires leadership and the ability to negotiate agreements, solve disputes, and bring people and countries together. Chancellor Merkel talking about the summit stated that it was not meant to make decisions but as “an open discussion”, while President Macron stressed the importance of “security and stability in the region, and progress on reforms”. The meeting was led by Merkel and Macron with the aim of breaking the deadlock in the region. Taking the initiative showed true leadership, and it has been evident that in recent years that both Germany and France are actively engaged into shaping EU policy, and together are becoming a powerful force in global diplomacy.

Among many examples, they jointly led the UN Security Council, recently signed a new cooperation treaty in Aachen and displayed a shared diplomatic stance on the Ukraine-Russian tensions.

Source: What’s Next For The Western Balkans? | The Conversation

I want to give you an update on what's happening globally since impeachment has been...More

No Comments on "What’s Next For The Western Balkans?"