The media will obsess on Donald Trump’s conclusion about the testimony of Dr. Ford. He’s had time to think about what he heard. He does not believe her. She could not remember when or where or who drove her home but she knows it was Kavanaugh. Nobody can confirm anything she said. The four witnesses don’t agree with her. Kavanaugh’s life now ruined.

That’s pretty much the sound bite.

BUT here is a 12-minute sample of what you did not hear.

8:35 PM: Trump slams Democrat he came to defeat – Espy for supporting tax-payer funded benefits for illegal aliens with Pelosi while he was in the House. Trump says Democrats will “outlaw” private health insurance and “replace freedom with socialism” while allowing more criminals on the street. Trump says he “will be doing a lot of vetoes” if Democrats take back Congress. “Our country will never be Venezuela. We will never let that happen.”

Trump worries that Democrats will run the committees in the Senate if they get 51 votes. He mocks Sanders for not complaining about how “Crooked Hillary cheated him out of the election.” Trump mocks Sanders’ hair (“the hair’s going crazy”) and says he jumps around as a “lunatic.” He then says Sanders is out there “doing his thing” and you got to respect him.

On Patrick Leahy, Trump says, “he’s never had a drink in his life.” He asks the audience to search Leahy and “drink.” Leahy will be in charge of appropriations.

He starts on Bob Menendez (foreign affairs) and says he will leave him alone.

Says Feinstein will be in charge of Judiciary.

8:30 PM: Trump tells the MAGA crowd “you gotta be a warrior” or go home in the corner and stick your thumb in your mouth and cry for mommy.

Lance: “You gotta be a warrior.” Now there’s a motto worth remembering. Especially when well paid screaming activists confront you and share their plans for your life.

Which is another encouraging point. Soros has to pay his people to show up and blow whistles in the halls of the Senate, scream at blinking Senators in elevators and harass conservatives and Christian couples out of restaurants and movie theaters. Trump, on the other hand, does not pay anyone and his people pack out and overflow venues by the thousands.

Which one is genuinely grass-roots America and which one is artificially stoked by the fires of media and funding of elites? The Democrats are in a bind the media is not explaining. If Kavanaugh is confirmed, they lose. If he is denied and destroyed, they will lose more – especially in the Senate. In destroying him, they destroy themselves.

It’s actually an exciting time to be alive. 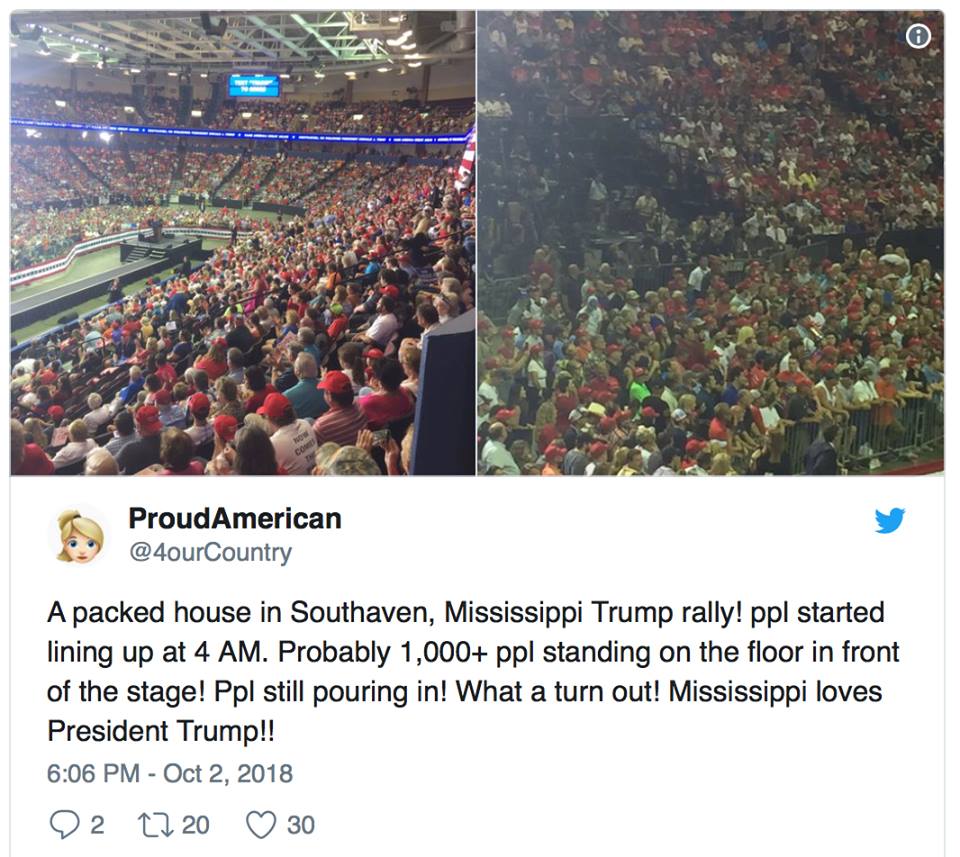 No Comments on "WHAT YOU DID NOT HEAR…"