The Weekly Standard:  Fred Barnes makes an interesting comparison of what former President Obama did in the realm of American economics to President Trump’s ongoing list of impressive accomplishments. For one he said that the policies under Obama were all wrong as he listened to liberal economists. 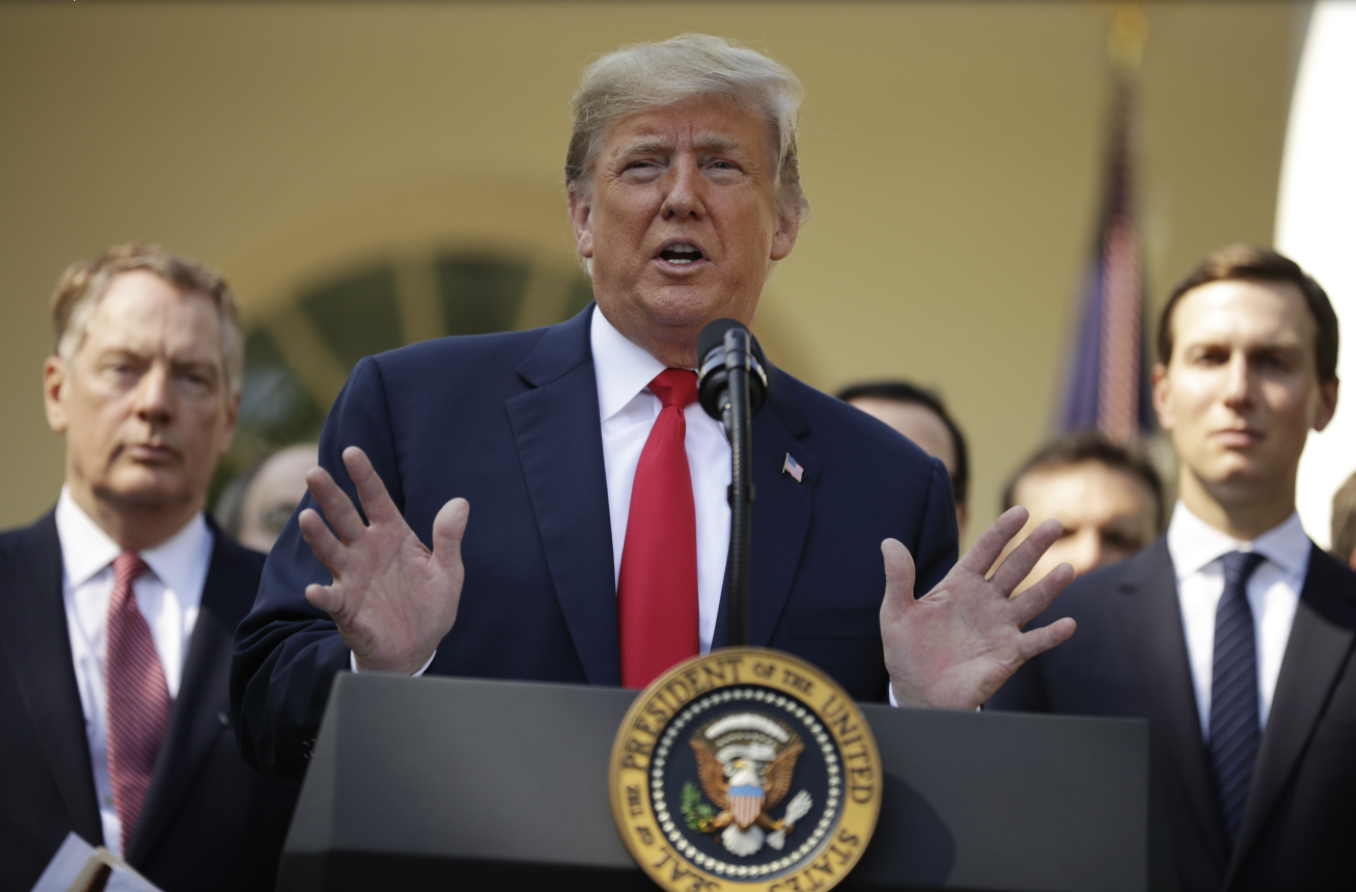 Kennedy was smarter than Obama. He finally turned to his Republican Treasury secretary C. Douglas Dillon, who recommended tax cuts. JFK grabbed onto them and the result was an economic boom, the Roaring ’60s.

President Reagan’s advisers persuaded him that tax cuts—championed by Jack Kemp—would do far more for the economy than spending cuts. They even used JFK’s as an example. The sweeping tax cuts of 1981 brought about years of strong growth known as the Reagan Revolution.

Source: What Trump Knows That Obama Didn’t | The Weekly Standard