Before the bodies are even buried in the earth, it’s all Trump’s fault. Yet, as things start to develop, you find out the Dayton guy was a leftist Elizabeth Warren supporter who was “anti-Trump!” CNN won’t mention it! No one mentioned it. The El Paso shooter said “I had these opinions before Trump was elected.” Which is to say he formed his toxic worldview while Obama and Biden (not Trump) were in office. Bet you didn’t hear that.

But Joe Biden came out today and speaking as the front runner for the party of perpetual rage explained the mystery behind America’s violence. It’s all Trump’s fault. It’s his white nationalism. His racism.

This is the message coming from Biden and Beto. This tragedy is just too tempting an opportunity to link all that pain to Trump. He’s the cause. People aren’t responsible for their actions. It’s always someone else. That’s the core theology of the left.

Listen to what this leading Democratic strategist, David Axelrod said…

“So this is what it’s about? Not the dead, the wounded, the heartbroken survivors. Not the terror hate and racism unleashes. It’s about clicks and ratings! Hate sells!”

Of course he wasn’t talking about Biden but Trump, but his point fits Biden better. And how about Beto? Not to be outdone, he’s attacking Trump and his followers.

CAN THEY RESIST THIS?
I don’t think these politicians are hypocrites, I think they are weak. And I say that in the most sympathetic way. These are people who are under a dark powerful pressure and they don’t know what they are dealing with. It is rooted in darkness executing spiritual warfare to destroy the nation.

Speaking of spiritual matters, Cory Booker came out today (along with five other Democrats) mocking Christians for offering “thoughts and prayers”. I’m shocked. They need to be careful as this mockery can backfire on them if played wrong among Catholics and Black churches who take “thoughts and prayers” seriously as a matter of survival.

In fairness to Booker, I think his point is that prayer is no substitute for action. Right. You can’t just pray these people away- you have to actually vote them out of office. Cory needs to listen to Axelrod more and his “Spartacus” instincts less. The focus of those “thoughts and prayers” are on “the heartbroken, the wounded, the survivors” and the grieving.

Perhaps Biden and Beto and Booker can step back from the temptation to milk this moment of national tragedy for political gain and actually act like leaders.

Start by telling us three things we can legislate or do that would have stopped two mentally ill youths from taking lives.

And try hard, cause no one has come up with anything yet other than emotionally driven legislation that would have stopped nothing.

And don’t call us racist. Don’t mock our prayers. We’re Christians. We’ll give you a fair hearing if you’ll just stop mugging us.

Till then you’ll never beat the leader in office. That is to say, with this attitude, you won’t have a prayer’s chance.

As for this poor guy in the picture, him and everyone like him needs friends, a community, a church. He needs to meet Jesus. He needs deliverance, and probably some forgiveness work. This is what makes a difference. You can’t legislate that. 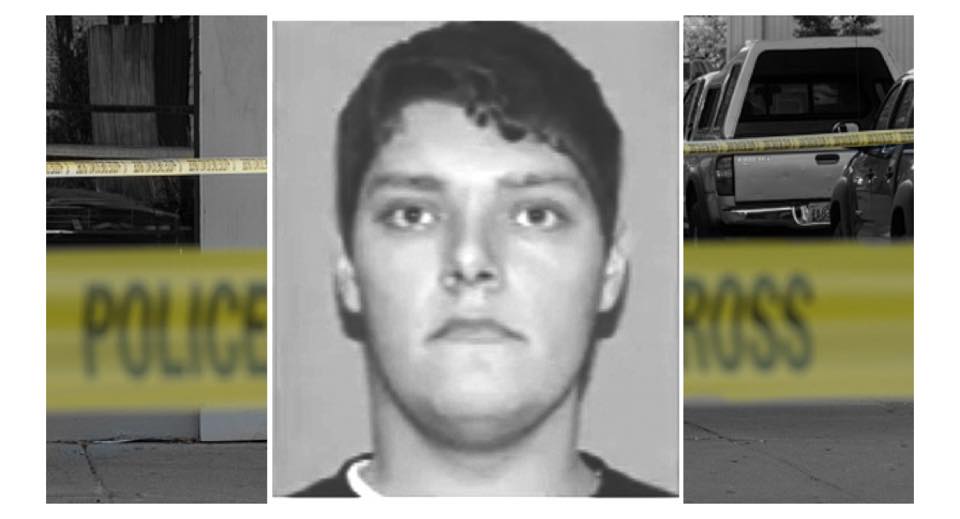 No Comments on "WHAT THE NEWS WON’T TELL YOU!"