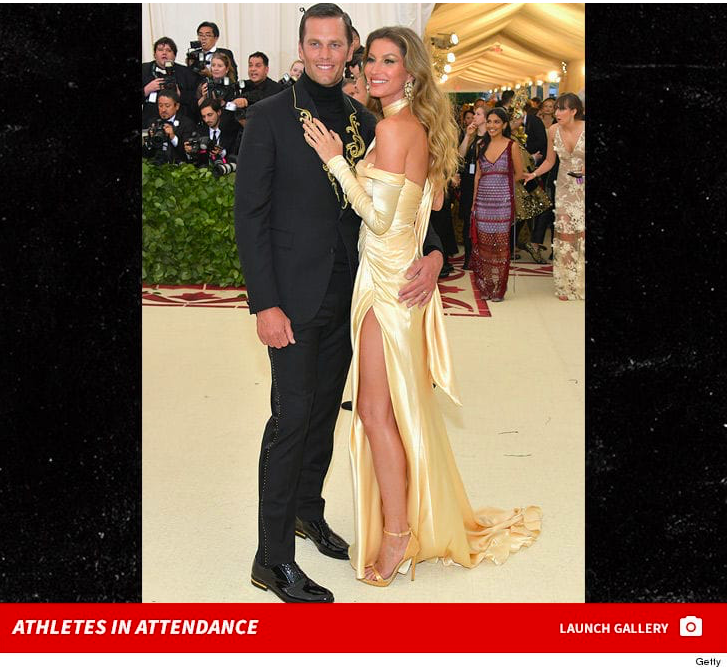 Not Tom’s usual home attire. The Met fashion show is being covered aggressively.

Meanwhile in other news, at 3 AM President Trump greeted 3 Americans who were held in North Korea. Historic Nuclear disarmament talks are now starting!

In other news the President exposed Iran’s terrorist activity in Middle East and is forcing them to completely shut down their nuclear capacity to threaten us.

The major story however on CNN and MSNBC is not about two nuclear threats being dismantled, it’s about Trump’s lawyer who is being investigated for making money! Shocking. Do lawyers make money in WASHINGTON? Trump’s lawyer is being righteously pursued by another lawyer representing a stripper. This other lawyer owes 5 million to the IRS and hopes this investigation pays his bill.

Tom can’t wait to take that jacket off.

No Comments on "WHAT PEOPLE TALK ABOUT"