Rush Limbaugh: On Tuesday, Rush gave his thoughts on the surprise twenty-eight year old winner in the New York primary, Alexandria Ocasio-Cortez. She’s being compared to Obama and in fact, being considered as a “female Obama”. Rush also discusses Obama’s supposed “disappearance” from the public. According to a story recently by Paul Sperry in the New York Post, Obama has been VERY busy with his organization, Organizing for America, who has been hard at work. 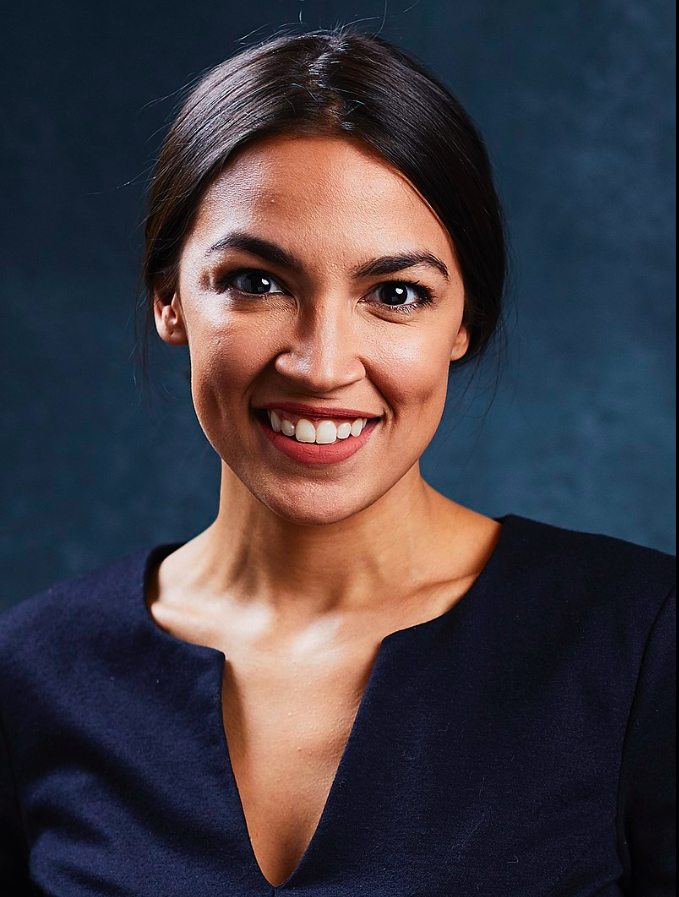 But I want to go through just a brief character analysis or… “Character” is not totally correct. But she’s being compared to Obama. Do you notice that? Now, in the process of comparing her to Obama, they are trying to say, “This woman is great. This woman is the next last great hope.”

This, they say, is the female Obama. Well, let’s take a look at who both of them actually are, shall we, if we want to really get down deep and analyze this. Let’s first look at Obama. There are a bunch of stories out there right now that Obama is secretly working feverishly behind the scenes to overthrow Trump, to paralyze Trump, to thwart Trump, but he’s doing it quietly. Remember, I predicted Obama’d be very public, that he’d be going on TV every time Trump (or whoever the president was) was attempting to unravel an Obama agenda item.

Source: What I Really Think of Alexandria Ocasio-Cortez | Rush Limbaugh