Mario Murillo: A word from Mario on what happens when a nation’s actions tries to silence His church. Also includes important keys we need and can use so that we do not lose our voice. 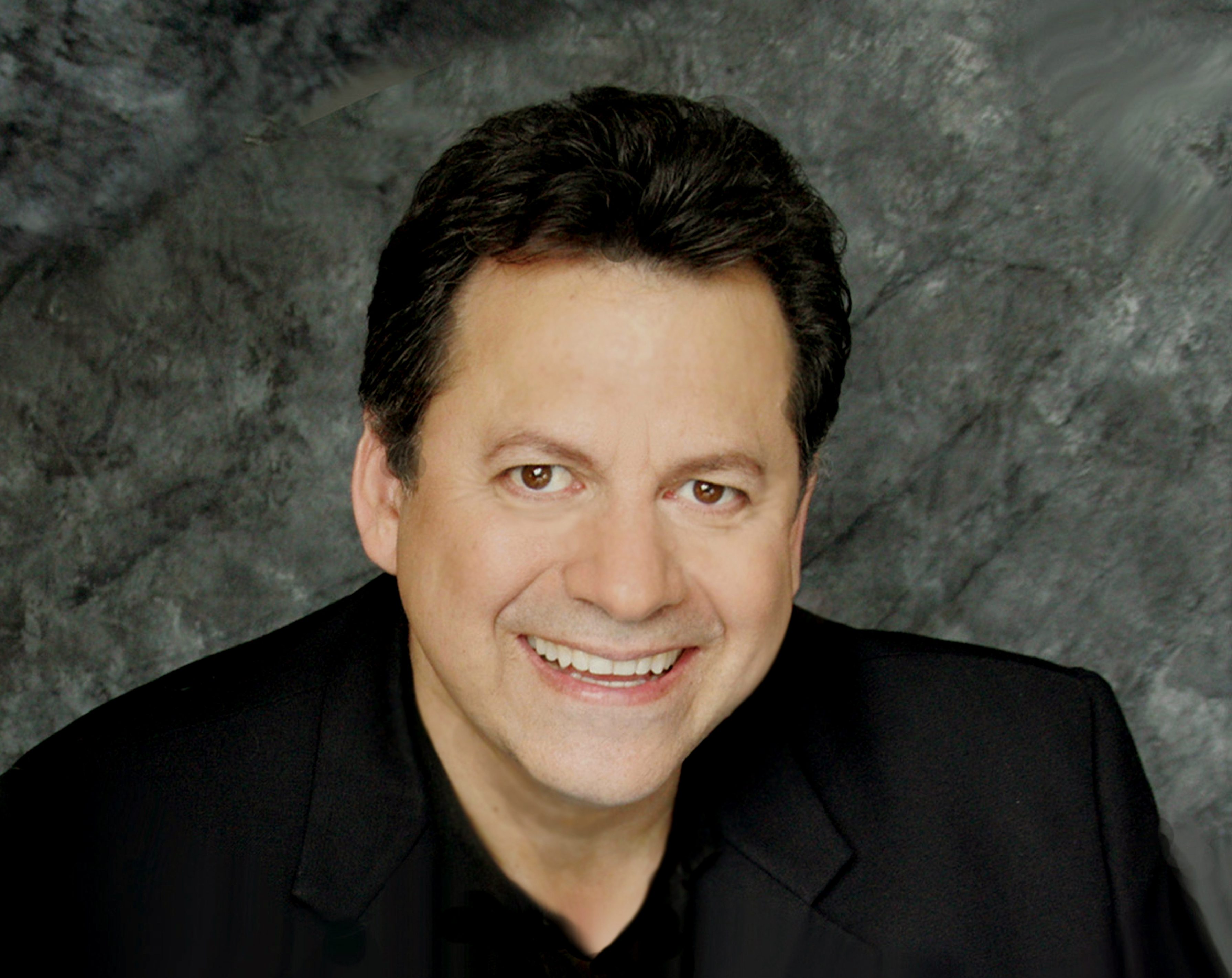 If I listed everything the church could say ten years ago that she can’t say today—you would be horrified.  Without a miracle, your children and grandchildren will have to survive in a world that will totally ban their faith—even scarier, they’ll do it without you.

It is hard to convince many Christians that they are losing their freedom of speech and religion.  They either don’t believe it is happening, or they chalk it off to politics.  But the erosion of liberty is not only real…it is the greatest threat American Christians have ever faced.

Source: WHAT DOES GOD DO WHEN A NATION TRIES TO SILENCE HIS CHURCH? | Mario Murillo

No Comments on "WHAT DOES GOD DO WHEN A NATION TRIES TO SILENCE HIS CHURCH? | Mario Murillo"