Bloomberg: The phrase “Thucydides Trap” coined in 2012 by Graham Allison, a professor at Harvard University’s Kennedy School of Government, is based on a Greek historian by the name of Thucydidesa, in the 5th century B.C. He was a historian trying to explain what had already happened during the Peloponnesian War of his day as an inevitable clash between Athens rather than attempting to predict future events. 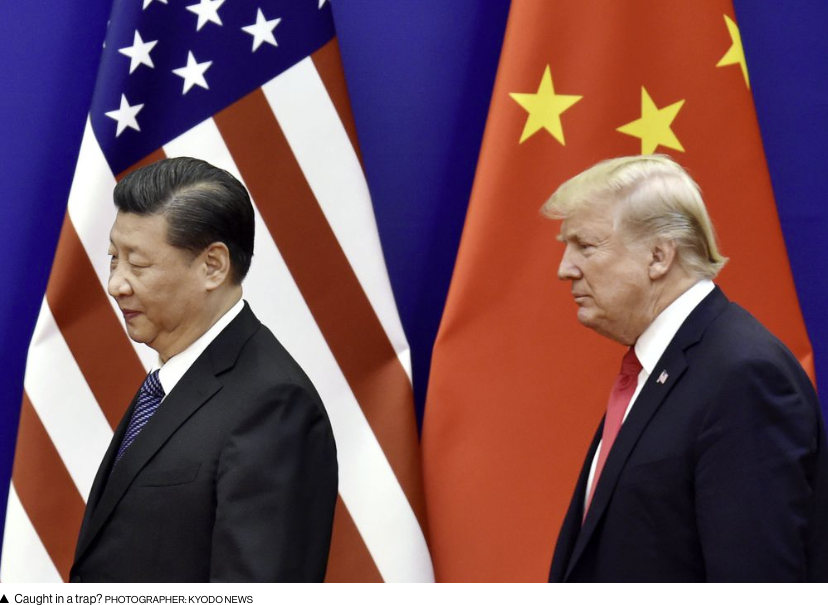 Allison counts 16 cases in the past 500 years in which rising powers threatened to dislodge dominant ones, with 12 resulting in war. In the run-up to World War I, for example, Germany sought to assert its military might over Europe and to create its own empire overseas, straining relations with the leading power of the day, Britain. Similarly, the Thirty Years’ War of the 1600s followed rising tensions between emerging Protestant powers, initially a collection of German and Dutch states, and the established Catholic one, the Holy Roman Empire.

Source: What An Ancient Historian Says About The U.S.-China Clash | Bloomberg

No Comments on "What An Ancient Historian Says About The U.S.-China Clash | Bloomberg"