An independent assessment of the oil reserves in the Saudi kingdom was done recently and reveals just how much oil they have. The Dallas-based consultant DeGolyer and MacNaughton conducted the assessment which took two and a half years. It is also the first since Saudi Aramco was nationalized forty years ago. The question now is what the Saudi’s plan to do should the rest of the world decide it doesn’t need or want their oil. 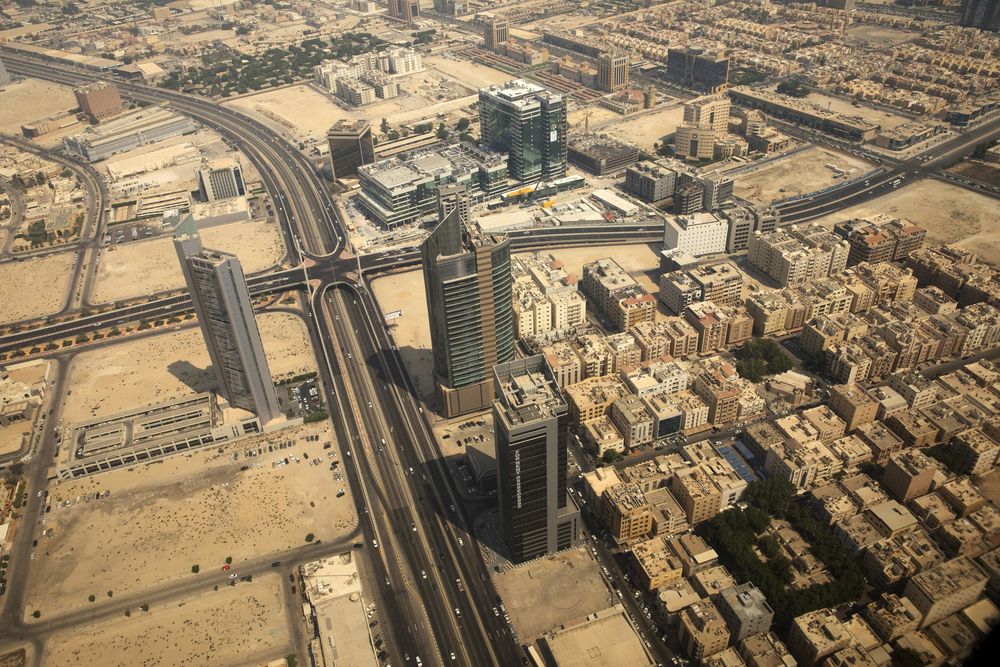 But what is oil in the ground really worth? This valuation is another bone of contention in the IPO. Until about a decade ago oil was regarded as a depleting resource. It was argued, particularly by those countries with large reserves, that the value of what was in the ground could only rise, as country after country depleted its geological inheritance and global demand continued to increase, while resources became more scarce.

That has now changed. The greater fear in the second decade of the 21st century is that some of those reserves will never be produced at all, making them worthless. Global oil demand is now expected to peak sometime before 2050 and then go into reverse, while the ability to extract from shale has opened up huge potential new sources of supply. Sales of traditional internal combustion engine (ICE) passenger vehicles may already have peaked, according to BloombergNEF.

Source: What All That Oil Really Means for the Saudis | Bloomberg