The watchdog office reported that James Comey, former FBI Director, broke bureau rules by giving one memo that contained unclassified information out to a friend. With the memo came instructions to share the contents with a journalist. The Justice Department’s inspector general stated on Thursday that Comey violated FBI policies by his handling of memos containing private conversations with President Donald Trump. 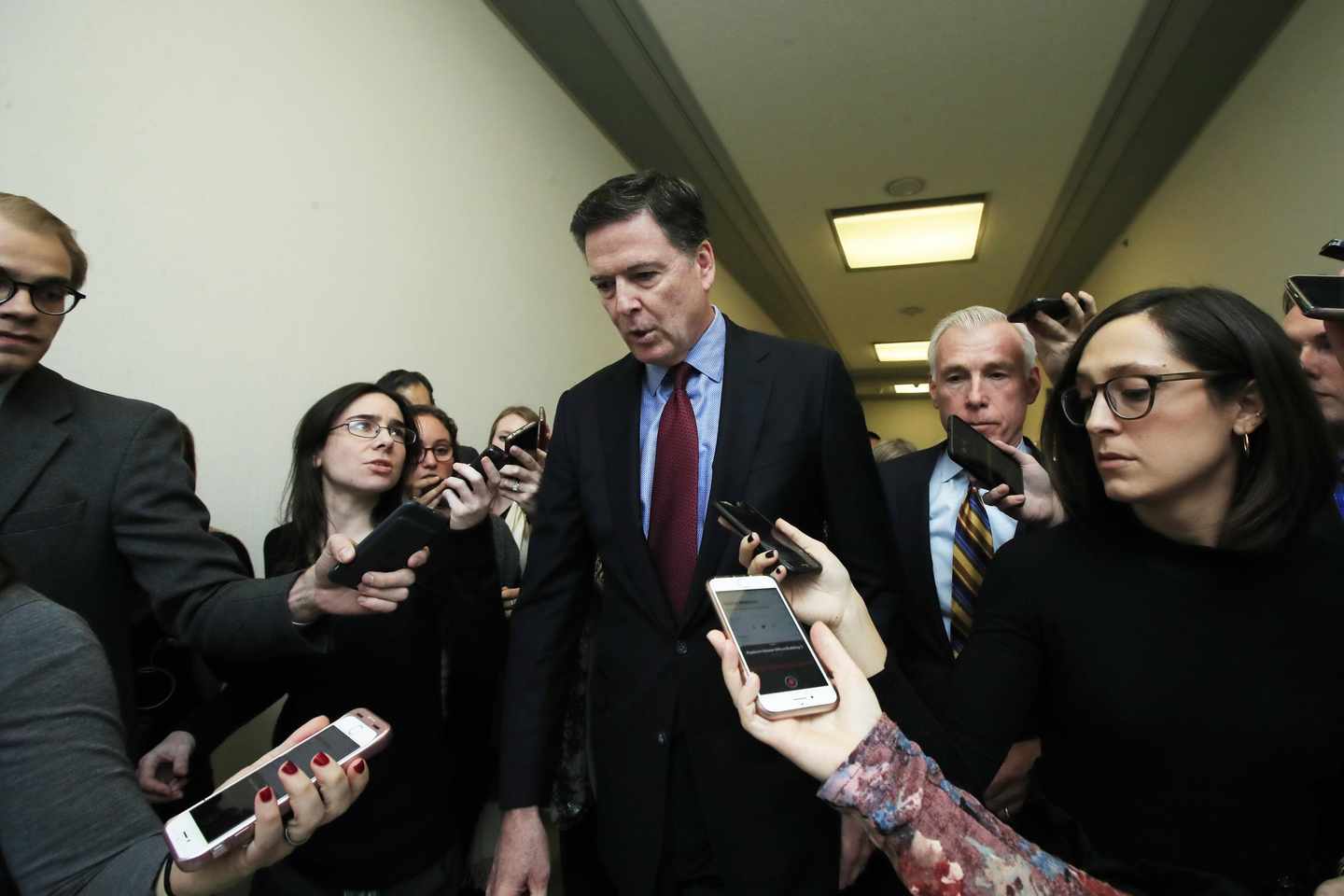 The White House in a separate statement called Comey a “proven liar and leaker.”

But the report denied Trump and his supporters, who have repeatedly accused Comey of leaking classified information, total vindication. It found that none of the information shared by him or his attorneys with anyone in the media was classified. The Justice Department has declined to prosecute Comey.

Comey seized on that point in defending himself on Twitter, saying, “I don’t need a public apology from those who defamed me, but a quick message with a ‘sorry we lied about you’ would be nice.”

He also added: “And to all those who’ve spent two years talking about me ‘going to jail’ or being a ‘liar and a leaker’ — ask yourselves why you still trust people who gave you bad info for so long, including the president.”

At issue in the report are seven memos Comey wrote between January 2017 and April 2017 about conversations with Trump that he found unnerving or unusual.

No Comments on "Watchdog: Comey Violated FBI Policies In Handling Of Memos"